Australian’s Guide For Moving To Scotland 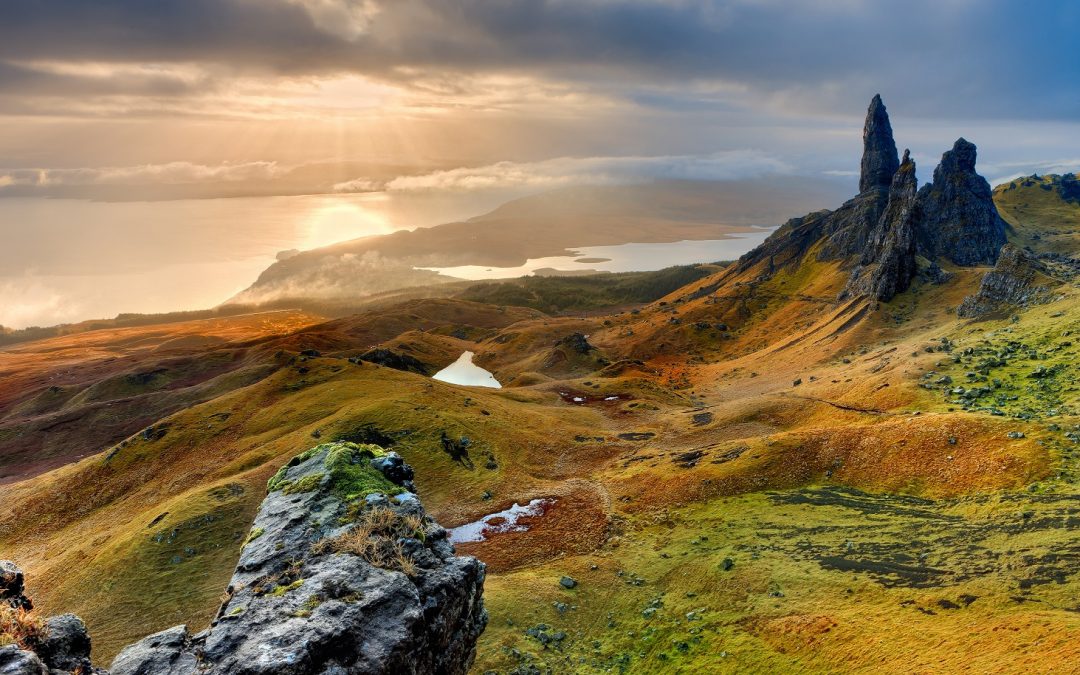 Our international relocation services to Scotland include:

Get your free quote today and get a full international relocation to Scotland.

Scotland is a country that is part of the United Kingdom. It is located in north-west Europe, bordering on England and the Atlantic Ocean. The country is known for its ancient monuments, sweeping grassy plains and breathtaking rock formations.

What Service Do I Need? Part Load Or Full Load?

It’s quite difficult to calculate and measure whether your belongings will fit into a full container or not, and this is one of the ways that Palmers Relocations can help. We pack your belongings for you, and we are professionals at finding the lowest-cost option for you. For instance, if your belongings don’t need to occupy a full load, we will pack them in a space-saving way so that they don’t.

How Long Will It Take To Move To Scotland?

Moving A Pet To Scotland

If your pet is free from contagious disease and parasites, then you are likely to be able to take it to Scotland. However, for the best welfare of your pet during customs and transport, we recommend that you enlist a registered pet transport officer.

Scotland As An Expat Destination

Scotland is a superb expat destination for those who want some fresh air, peace and quiet and untarnished nature. It is a highly developed country that enjoys high standards of living. It also has a healthy, stable economy that is the envy of much of Europe. Hence job opportunities are quite plentiful in this country—in the vast historical industrial sector of Scotland or in the newly dominating services sector.

The main language of Scotland is English—spoken by 99% of the population. So if you move to Scotland, don’t worry, you don’t have to learn a different language and this is a massive boon for your job prospects. But there are other prominent languages spoken in this country. Scots is spoken by 30% of people and Scottish Gaelic by 1%.

Scotland has a temperate to oceanic climate—which means average winter lows of 0°C and summer highs of 15–17°C. Of course, the climate varies over the landmass. The north is cooler than the south it goes without saying, but the east is cooler than the west also because it is exposed to Atlantic currents.

Overall, the cost of living in the UK is lower than in Australia. It is far lower in terms of property prices—the UK’s have been fairly constant since the early GFC (2008) although are predicted to start growing again shortly.

Scotland is a member of the EU (which mandates free trade) and is connected by railroad to many local countries that produce fresh produce. This is why food in Scotland—especially fresh groceries are much cheaper than in Australia.

The areas where Australia has the upper hand are petrol and commuting. These are both cheaper in Australia, however, they don’t offset the substantially higher cost of buying a car in Australia—or of importing anything to this country that is so far removed from the rest of the world by the ocean.

Scotland has free universal public education for citizens. Its public health service NHS Scotland provides free healthcare when it is needed and it is paid for by the public through their taxes. Private healthcare is also available for those seeking additional comforts or for alternative and complementary treatments.

3 Tips For Moving To Scotland