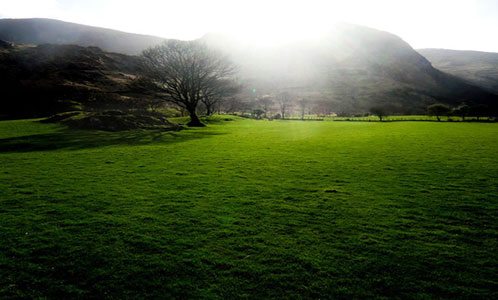 Former Australian Prime Minister Bob Hawke used to say that apart from Ireland, there is no place more Irish than Australia. The evidence backs this up as we see the Irish population is increasing with every passing year, partly in thanks to the not so difficult to acquire working holiday visas. With over 10% of Australians declaring Irish Ancestry in the last Census (2011), Australia is proportionately, the largest population of Irish outside of Ireland itself. Despite these statistics we all know Australia doesn’t feel like home. Since making the big move to Australia, there are things I certainly don’t miss (the weather), but over time, I have started to miss the simpler things that haven’t quite made it on the journey with me.

I thought I’d compile a list of a few things that I miss, things that make your day feel like home and their absence can make you feel a little bit homesick.

Here’s a few of them: 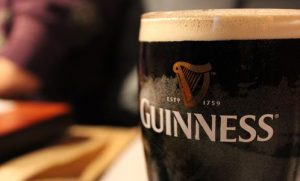 I hear you already. “Australia has Guinness at every pub!” But those like me who enjoyed it back home know that there is nothing like a Guinness poured from an Irish Pub’s tap. You can’t quite hit the nail on the head, but you know it’s just not right. “Lucky for us there is never a shortage of choice of beer in Australia!” You might say, but how many of your Aussie mates will ever choose a Guinness as their beer of choice? I’ve had it with craft beer, I honestly don’t care about the brewery tours and beer tasting springing up around Australia and nor do I care that you think my national drink tastes like a mouthful of ash. 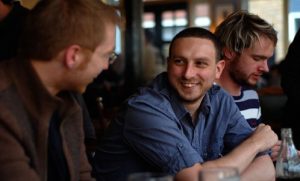 We all remember the first time this happened when we arrived in Australia. You learn quickly that it’s now, “How’s it going mate?” or nothing. It’s not just the sayings though, it’s the rhythm and feel of the language, Australian English just feels off sometimes.

#3 Being Excited about the Sun 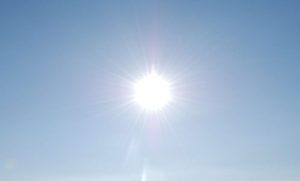 Don’t get me wrong. I love the Australian weather, but there was something special about the rare sunshine we got back in Ireland. You sometimes forget that the sun is out in full force every day over here. We all remember the first few months of red faces before we got the hint. I don’t mean to sound English with all my complaining but sometimes I do actually look forward to a bit of a rainy day. 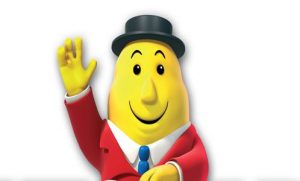 The greatest bag of crisps you will ever eat. I miss these more than my own mum. (Not really ma) But seriously, you take for granted having these available in every store back home. Once in a blue moon you’ll see them behind the bar in some parts of Sydney. Stock up! 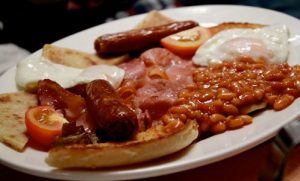 No I don’t want an egg white omelette or kale (cow fodder) this morning!

Whether you’re still hurting from a night out or just need a decent meal before a big day, nothing beats a traditional Irish breakfast. Sure they have a version of it over here, but nothing compares to one fresh off the stove back home.

I definitely miss these little home comforts but the opportunity here is just too much to miss out on. Even though I share my flat with a family of huntsmen spiders, I can go to the beach after work and bask in the last rays of the sun. Not to mention that the PJ pubs seem to be springing up everywhere, they sort of feel like home. I also can’t help feeling that if I was back in Ireland I’d be feeling the same way in reverse. So I’ll make do with the memories for now and hope that a trip home is not too far away.