An Introduction to Melbourne

Moving to Melbourne offers a world of new opportunities and sights. As one of the most liveable cities in the world, Melbourne is perfect for working professionals and families alike. With fantastic outdoor spaces, a brilliant job market and more, moving to Melbourne is popular with Australians and international movers alike.

What to Expect When Moving to Melbourne?

With a fantastic public transport system, good healthcare and housing, those moving to Melbourne can expect a modern city with a great standard of living. Melbourne also has a large number of green spaces and outdoor activities to enjoy. A city of coffee-lovers, many people claim that you can get the best coffee in Australia in Melbourne whilst the plentiful beaches are popular with tourists and locals alike. 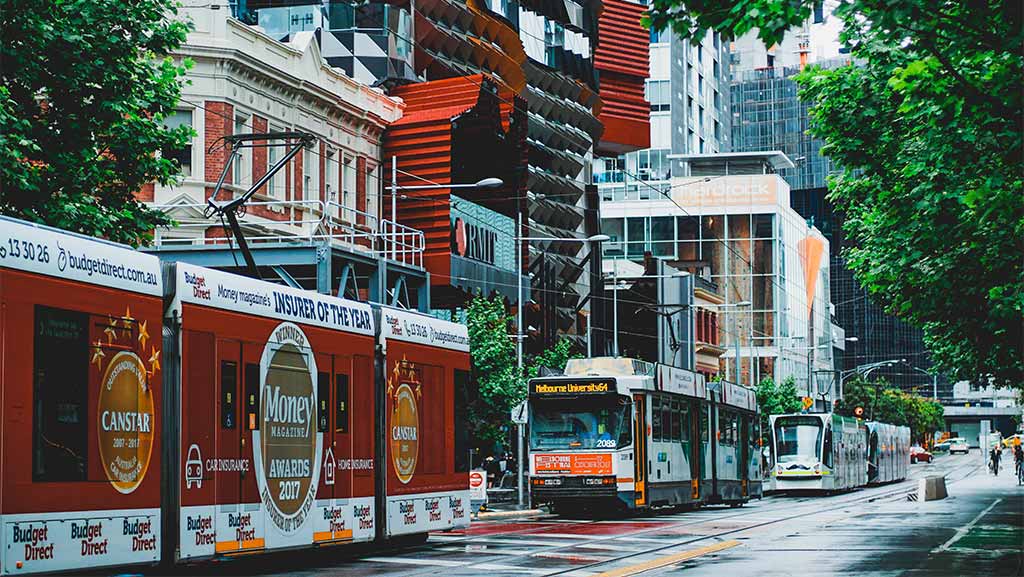 Cost of Living When Moving to Melbourne

Whilst living in Melbourne might be cheaper than some of the world’s other famous cities including Sydney, those moving to Melbourne from areas such as Perth, Canberra or Brisbane should bear in mind that the cost of living when moving to Melbourne may be slightly higher than you are used to. Due to its popularity, some living costs can be slightly higher than some other Australian cities, but wages tend to be generous enough to combat this..

Those looking to work in Melbourne will find a wealth of opportunities with a thriving job market and increasing roles for many professionals. A number of large, multinational companies are based in Melbourne’s CBD so those moving to Melbourne to work will not be disappointed. Roles in biotechnology, science, health, human resources, education, engineering and construction as well as IT are in highest demand, as is a steady tourism market.

Best Places to Live in Melbourne

These are some of the most popular places to live for those looking to move to Melbourne. 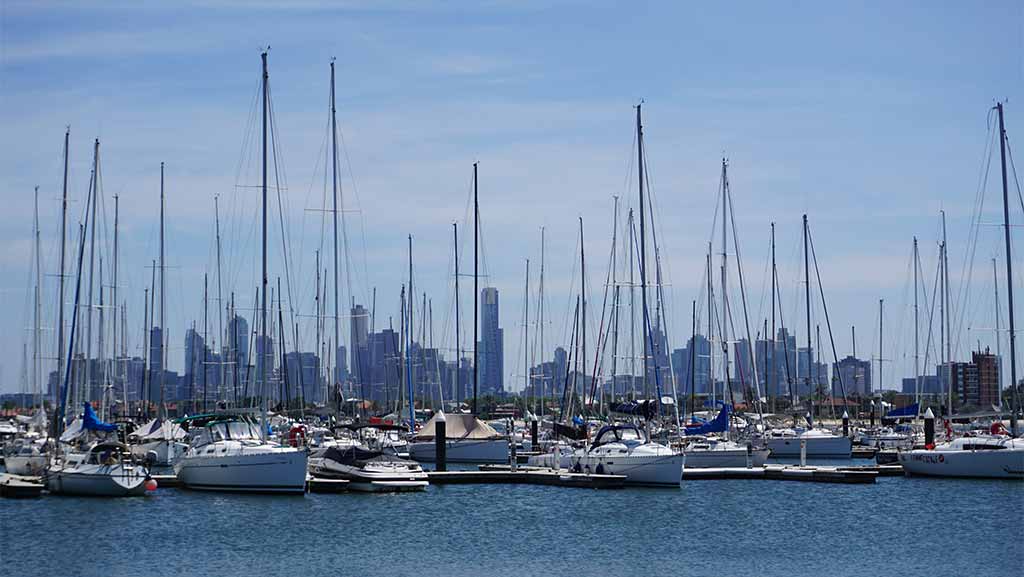 Top Things to Do in Melbourne

Check out our list of top things to do for those moving to Perth. 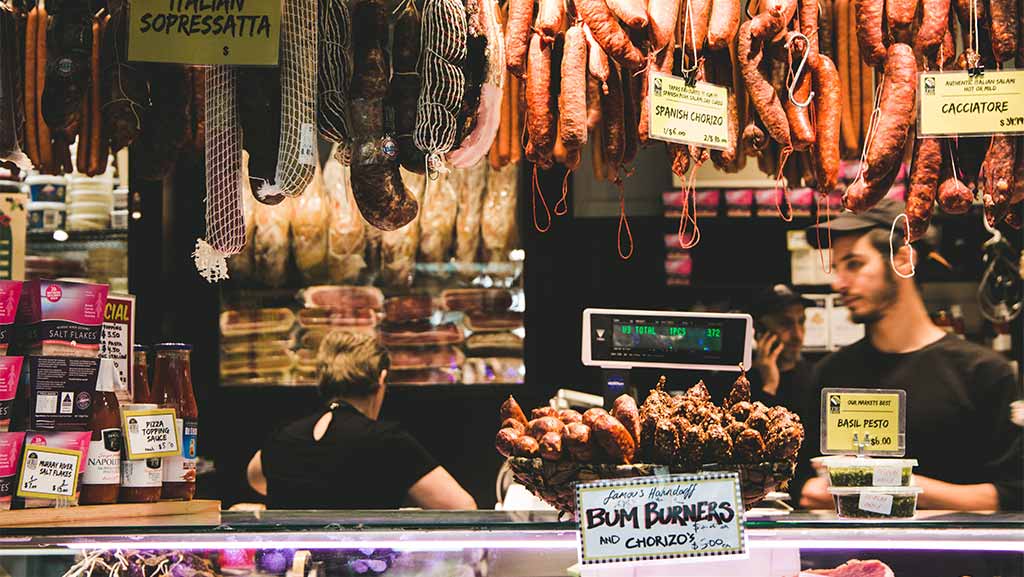 Our domestic removals services to Melbourne include:

Get your free quote today for a full domestic removal to Melbourne.