An Introduction to NSW

When moving to New South Wales, you will find a vibrant community and a state proud of its incredible outdoor spaces and fantastic wine regions. With a strong cafe culture and almost 900 beaches to choose from, living in NSW is a real treat. Discover the rich Aboriginal culture, unique rock formations and incredible landscapes in NSW’s outback or take a skiing trip to NSW’s snowy mountains, its all available when moving to NSW.

What to Expect When Moving to NSW?

Home to one of the most famous cities in Australia, Sydney, NSW is bursting with cosmopolitan living, undeniable culture and fantastic marine parks. If you are moving to NSW as a family, you will find fantastic schooling and a thriving economy with affordable housing too.

When moving to NSW, you’ll find good weather, a range of fantastic cities, and a quality of life renowned across the world. Home to the world-famous Sydney Opera house, NSW is proud of its unique culture and offers a wealth of ways to get out and explore both the arts and the state’s incredible natural surroundings. 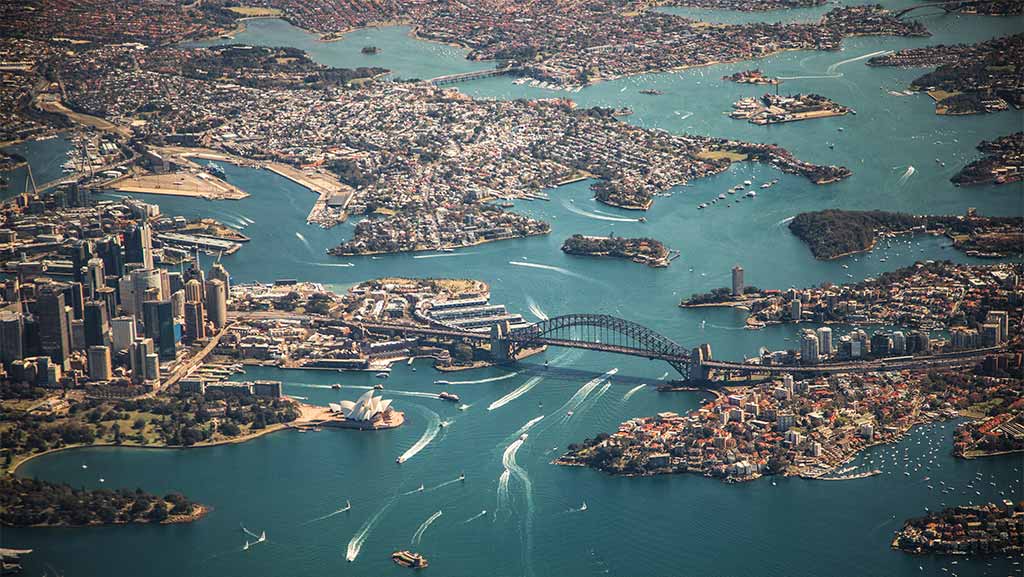 As with other Australian states, the climate of NSW varies by region. Those moving to north-east NSW can expect a large rainfall in the summer with relatively dry winters whilst those living in NSW’s south can expect more rain in the winter than summer. Other areas of the state receive even rainfall throughout the year. January is the warmest month in NSW with an average of 19 to 26 degrees and highs of around 30 degrees whilst July is the coldest month with averages of around 8 to 17 degrees.

Cost of Living When Moving to NSW

NSW is an excellent place to work in Australia as it has a well-supported and thriving economy. Those moving to NSW for work will find plenty of opportunities within the up-and-coming IT sector in particular with more than 1000,000 people employed in this sector in New South Wales alone. Other popular industries for those making the move to NSW are mining, finance, healthcare, engineering and trade industries.

Best Places to Live in NSW

These are some of the most popular places to live for those looking to move to NSW. 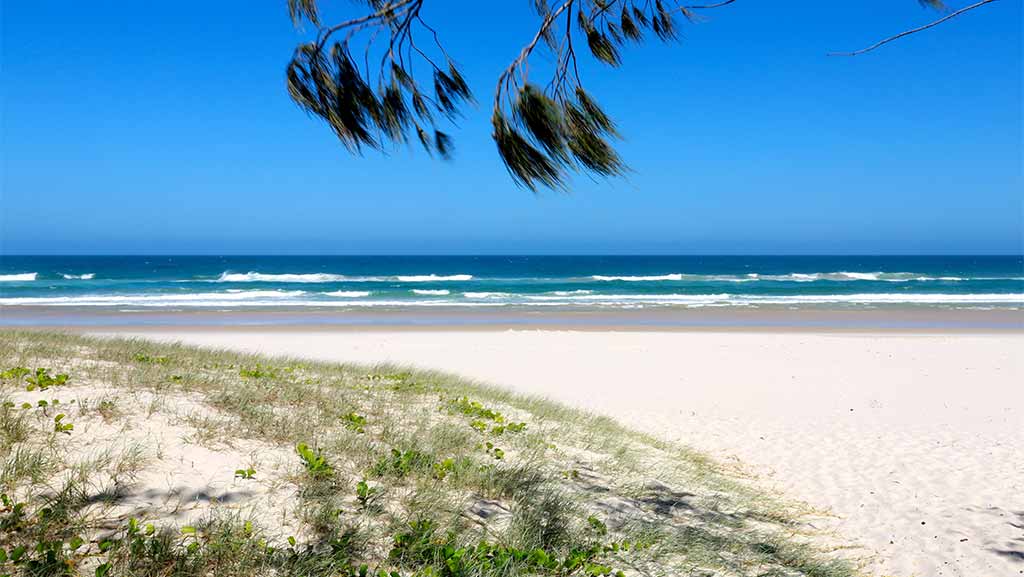 Top Things to Do in NSW

Check out our list of top things to do for those moving to NSW. 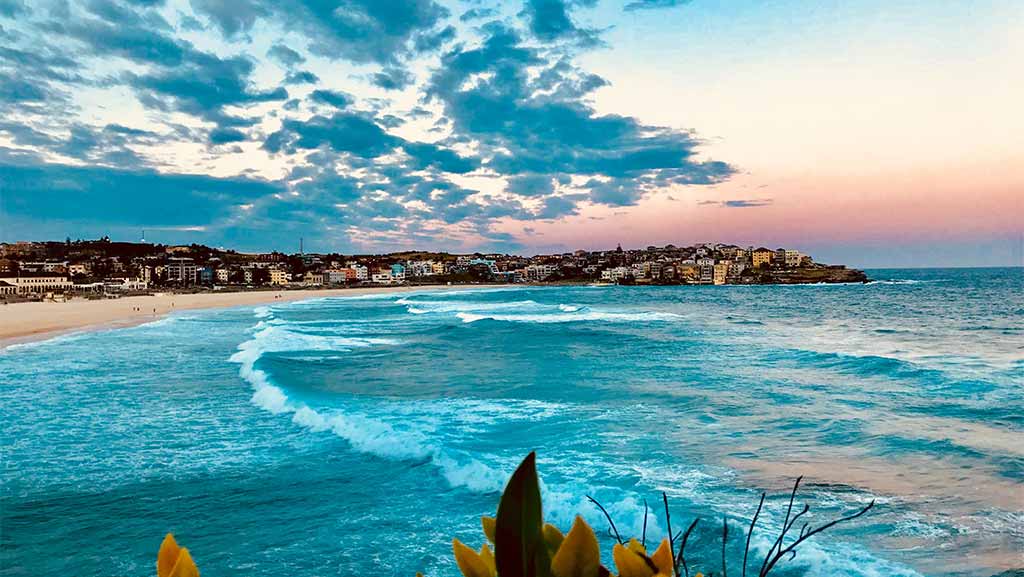 Our interstate relocation services to NSW include:

Get your free quote today for a full interstate removal to NSW.