An Introduction to Queensland

Known as the ‘sunshine state’, Queensland is the perfect place to move to for those who love diving and an active lifestyle. If you are moving to Queensland from within Australia, you’ll discover the home of one of the world’s greatest natural wonders, the Great Barrier Reef. In its position in the country’s northeast, Queensland offers high temperatures with most of the state’s population living along the coast.

What to Expect When Moving to Queensland

Queensland is the tropical centre of Australia’s states. Offering warm waters, abundant wildlife and high temperatures, moving to Queensland is a popular option for those wanting to discover nature. As Australia’s second-biggest and third most populated state, Queensland offers fantastic opportunities for businesses and workers alike.

If you are moving to Queensland with a family, you will find a stable economy, affordable housing and a world-class education system. Living in Queensland also offers advanced healthcare services, a modern infrastructure and six international airports to choose from.

Queensland is also home to 5 of the 11 World Heritage areas of Australia. 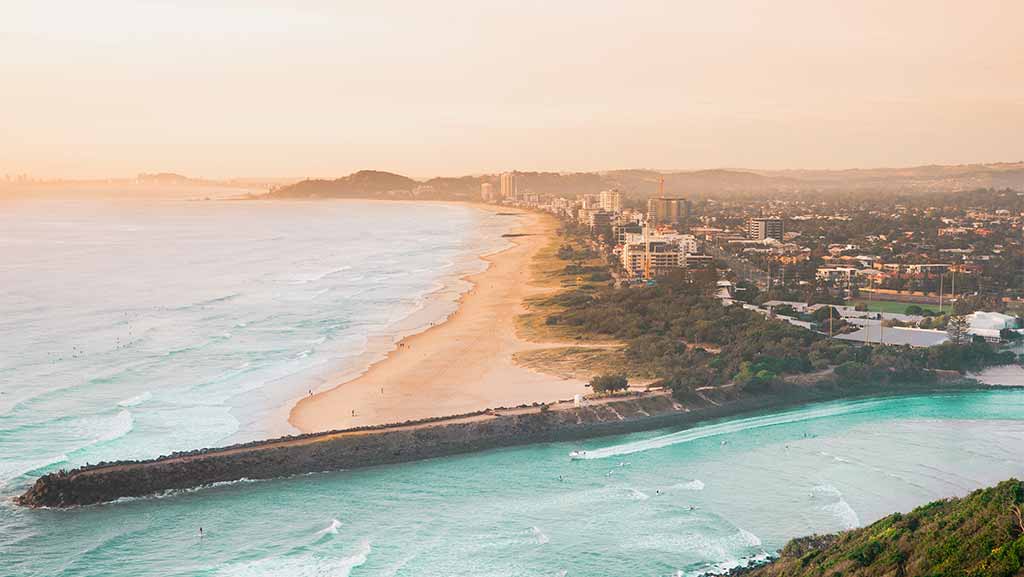 The climate in Queensland is largely hot and humid. Temperatures in the north can reach extreme highs and can be very humid in the wet season with warm, dry winters. Temperatures reach 31 degrees with 75% humidity. Hotter still is the central west which experiences the hottest temperatures in the state, occasionally reaching over 40 degrees.

Temperatures for those moving to the south-east of Queensland are similar to the north-east but are generally cooler. Finally, the coast to the south where most people live has some of the best weather in Australia. Summer months usually reach between 21 – 29 degrees with winter months being between 11 – 21 degrees. This area includes major cities such as Brisbane, The Gold Coast and Noosa.

Cost of Living When Moving to Queensland

Compared to the rest of Australia, moving to Queensland provides a relatively good cost of living. Different areas of the state can cost up to 33% more. The further north you go, the higher the prices. The cost of living is creeping up in major urban areas but remains lower than Sydney, Melbourne, Perth and Darwin.

Renting and buying a home in Brisbane, Queensland’s capital is much cheaper than the first and second biggest cities in Australia, making it an attractive option. Median house prices in Brisbane sit around $490,000. Queenslanders also pay less tax compared to Victorians and NSW. Public transport is the most expensive in Australia but is extensive and runs regularly. Costs for motorists are rising, however, with increased tolls and registration as of 2017.

If you are moving to Queensland for work, you will find a wealth of opportunities. With a strong economy and modern infrastructure, working in Queensland is a growing business. Whilst the main industries are currently agriculture, tourism and mining, business incentives and fewer taxes for businesses and individuals are seeking to attract more skilled workers to the state.

Best Places to Live in Queensland 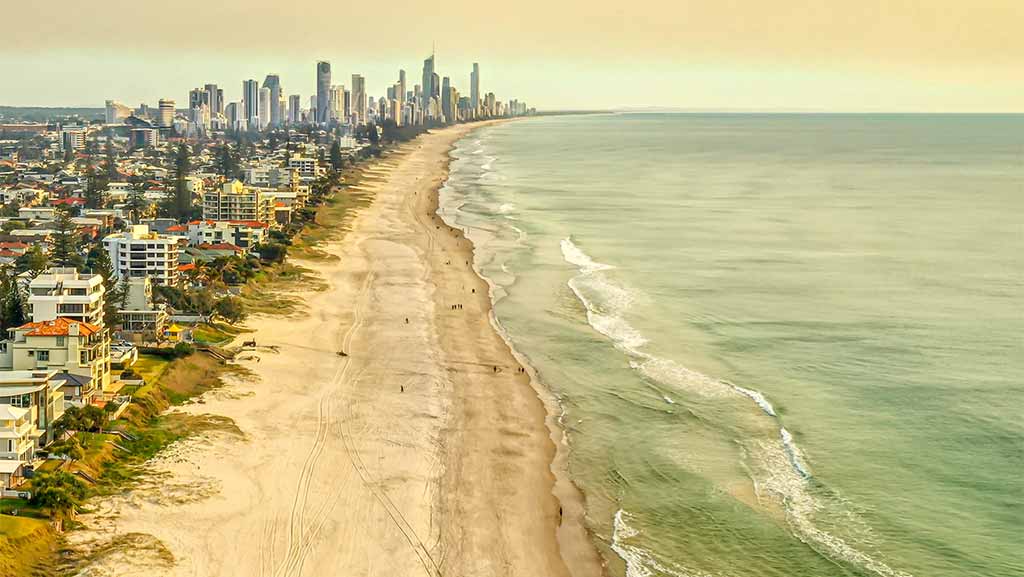 Top Things to Do in Queensland

Check out our list of top things to do for those moving to Queensland. 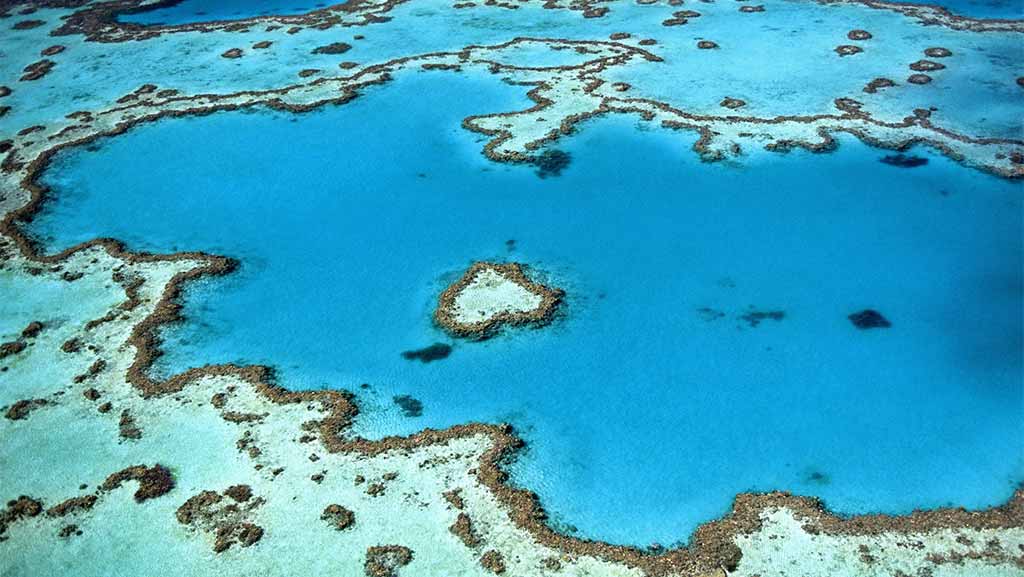 Our interstate relocation services to Queensland include:

Get your free quote today for a full interstate removal to Queensland.