An Introduction to Brisbane

As one of the oldest cities in Australia, the sunny climes of Brisbane attracts countless visitors every year. If you are thinking of moving to Brisbane you’ll find incredible nature and a fascinating cityscape. Nicknamed ‘Brisvegas’, Brisbane offers endless things to keep you occupied and is the perfect place for those liking for a more varied lifestyle.

What to Expect When Moving to Brisbane?

Popular for its nightlife, varied sights and its weather in the heart of Australia’s ‘Sunshine State’, those moving to Brisbane will find plenty of outdoor activities to enjoy and a high standard of living. Those moving to Brisbane may also be surprised to find a strong fashion focus with Brisbane Fashion Week taking centre stage. 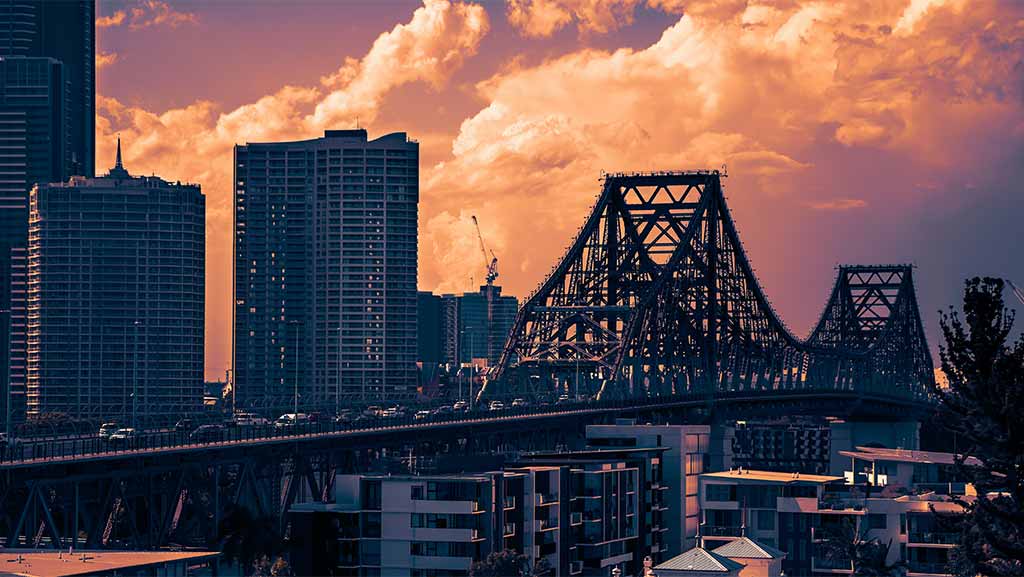 Cost of Living When Moving to Brisbane

Those moving to Brisbane from Sydney may find a much lower cost of loving for things such as rent and groceries. Brisbane also works out on average as slightly cheaper to live in than other Australian cities such as Melbourne or Perth. However, due to increased popularity, the cost of living has risen for those moving to Brisbane in recent years meaning that it works out as having a slightly higher cost of living than cities such as Adelaide.

Those thinking of working in Brisbane will find one of Australia’s fastest growing cities for employment and a thriving workplace for a range of industries. Some key industries for those living and working in Brisbane include business services, manufacturing, finance, education, health, government, mining, retail and transport.

Best Places to Live in Brisbane

These are some of the most popular places to live for those looking to move to Brisbane. 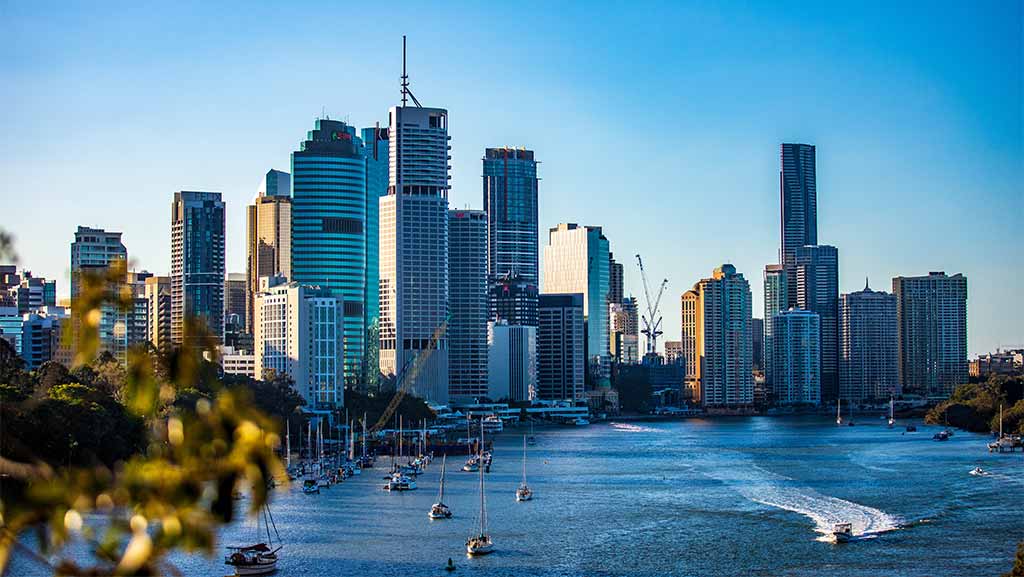 Top Things to Do in Brisbane

Check out our list of top things to do for those moving to Brisbane. 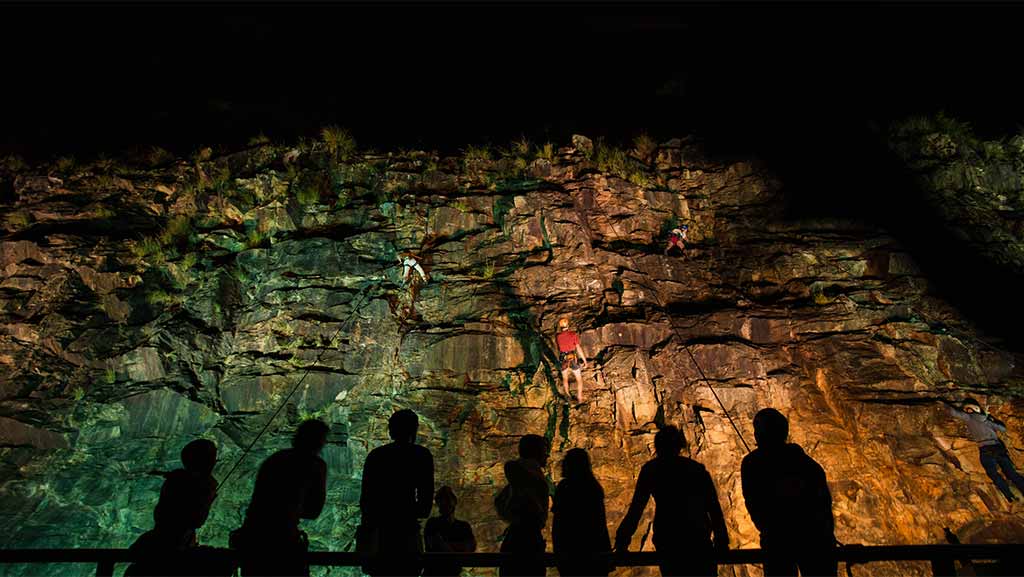 Our local removals services to Brisbane include:

Get your free quote today for a full local removal to Brisbane.