The Ultimate Guide of Best Countries to Move to 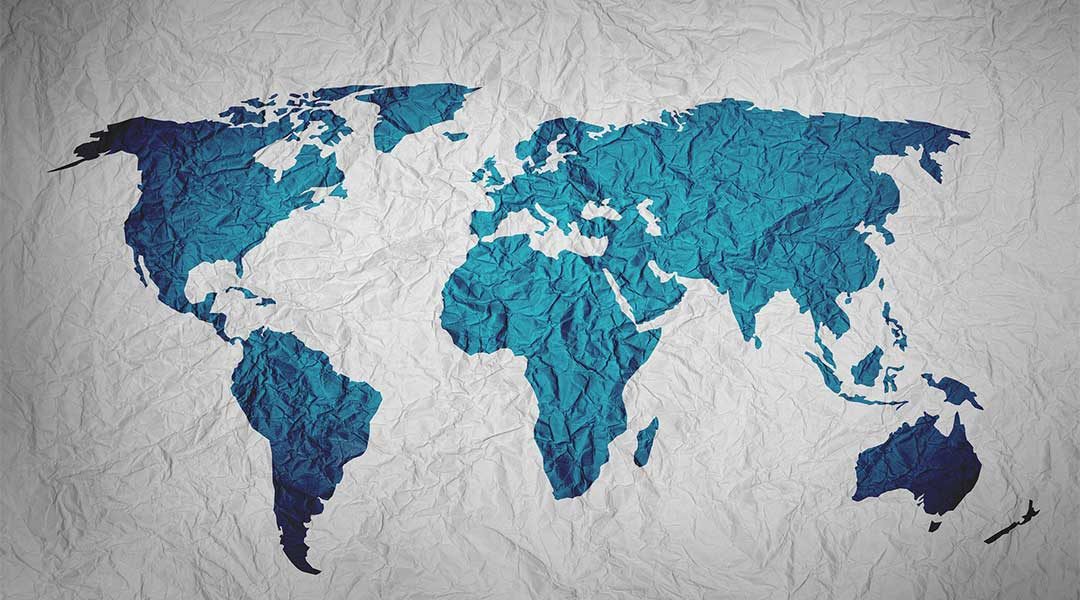 Relocations are frequent in this interconnect world. More people are moving now more than ever! While it is an exciting adventure, it can be confusing to decide on a single, suitable location. After all, the world is so big! Many popular expat destinations boast an improved quality of life, such as better income and safety. Let’s explore 10 of the hottest locations to move to and what makes them best. 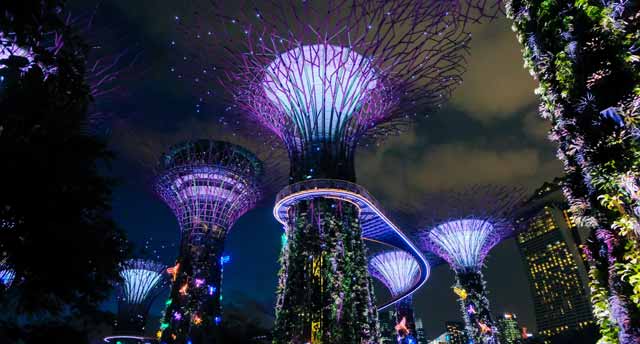 Gardens on the Bay in Singapore

Singapore has been voted to be the best city to move to, for the fourth year consecutively! From its must-try local cuisine (think mee goreng, chicken rice, chilli crab!) to its top safety, it has landed itself the top spot for many expats globally. Singapore is politically stable, and the crime rates are as low as 2%! The education and health systems there are top-notch, making it easier to move with children. Singapore also has one of the strongest economies in the region, making it a desirable place for jobseekers. What’s more, it is sunny all year round, with the rest of South-East Asia in its backyard! 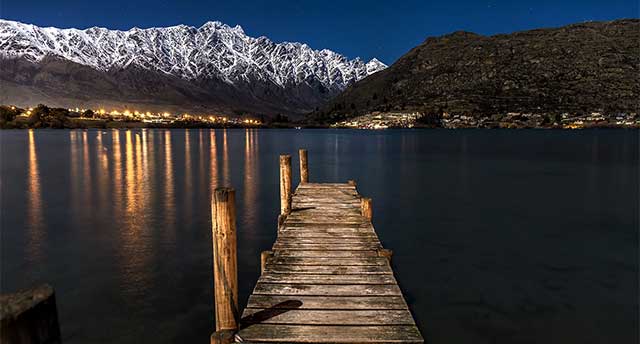 New Zealand comes in as no surprise! It is one of the safest places to live in the world, with a global ranking of the 9th safest nation. Those living in New Zealand enjoy a high quality of life, due to the variety of activities and experiences available. It has one of the best natural environment, and it is one of the friendliest places on earth! Expats have found it easy to integrate into the society, with up to 60% stating that they have experienced an improved quality of life versus the global average of just 34%. Blessed with its stunning landscape, you will surely enjoy connecting with nature in New Zealand! 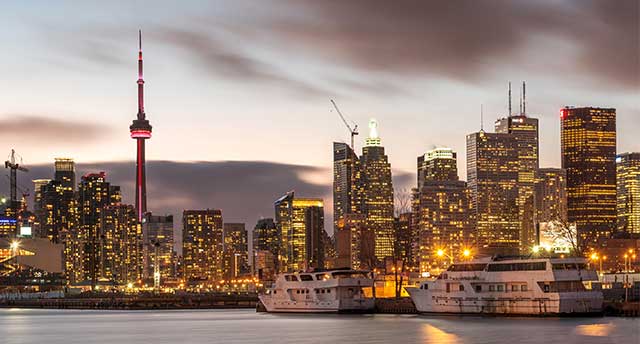 Canada is one of the most accessible places to integrate into, with up to 70% of expats stating that they found it easy to integrate. It has one of the friendliest people on earth, and it is ranked to have the most tolerant society, accepting people from all walks of life! It is no wonder up to 57% of expats stated they found love in Canada, compared to 48% globally. For expats who are looking to move to an English-speaking country with peaceful outlook on life, Canada is the ideal place. It is also home to three of the world’s most liveable cities: Vancouver, Calgary and Toronto. Canada has one of the best nature sights, such as the Niagara Falls, and ranks high on experience and adventure. Often titled as the best country in North America, it is easy to see why Canada one of the best places to live in! 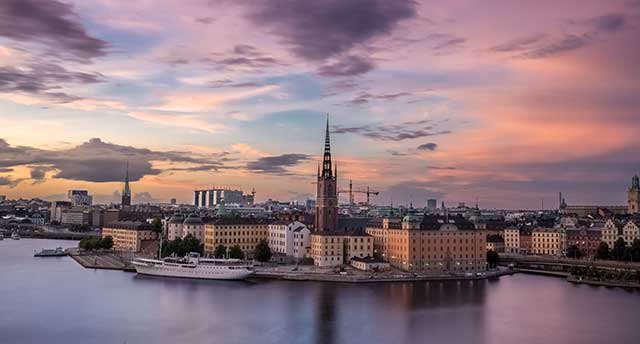 With one of the best childcare arrangements in the world, a reliable health and education system, Sweden is a great place to move to with your family. A whopping 70% of expats indicated that it is cheaper to raise kids in Sweden compared to back home. This is largely attributed to a high level of leave available to parents, up to 480 days of parental leave and 120 days of carer’s leave available per year, making family a real priority in this Scandinavian culture! The economy is strong in Sweden too. It ranks as one of the top nations for job security. The only downsides are the harsh winters and that the locals are not as friendly compared to other expat hotspots. For those longing for a better work-life balance, typically with a focus on raising children, Sweden is a great option. 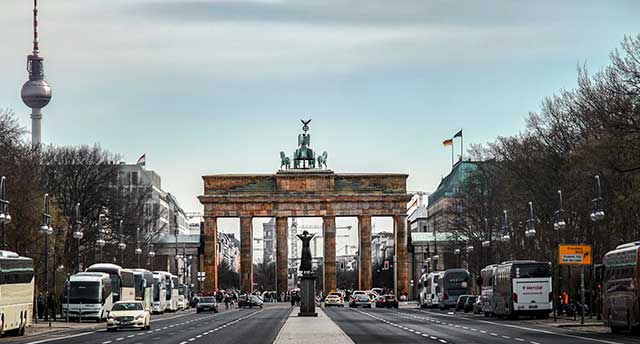 Germany is known for its economic appeal to expats. Up to 58% of expats recommend Germany for those looking for career advancements. Ironically, up to 71% of expats who have moved to Germany said that they have experienced a more solid work-life balance! This is likely due to Germany being high on the experience scale, with beautiful cities and breath-taking architecture scattered across it. Hamburg and Munich are both considered to be very liveable cities. Germany takes the fifth spot for the best place for expats to raise children. It also has a stable political system and low crime rates. The only downside to Germany is the high cost of living. With the rest of Europe so nearby, this makes it a perfect place for expats looking to call a new place home! 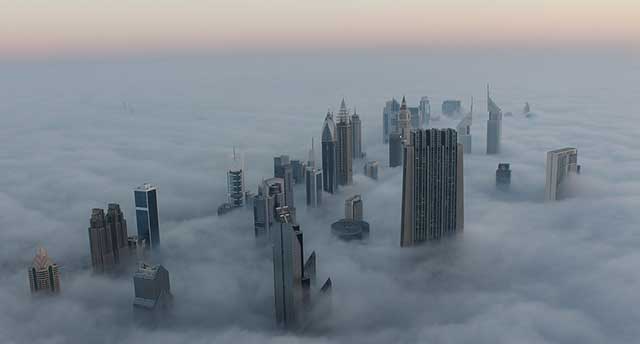 The UAE has one of the best job markets, making it desirable for expats who are looking to take the next step in their career. It provides expats with many options for food and accommodation. It is safe and has top schools and medical facilities, making it a huge plus for families to move over. It’s known that about 89% of the people in the nation of the 7 Emirates are from elsewhere, making it easier for expats to integrate as everyone else is one too! With its world-class shopping malls and attractions, it ranks as the sixth-most populous place to move to. 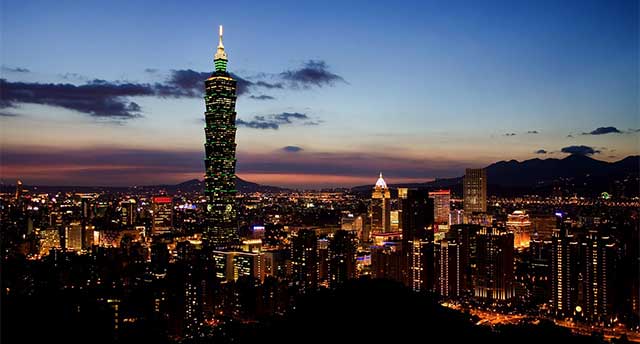 Taiwan has risen to become one of the best expat destinations due to its high quality of life. It has a low cost of living, with approximately 50% of expats stating that the move to Taiwan has helped grow their wealth. Given its modern lifestyle and fantastic street food, it is easy to call Taiwan home fairly quickly. It is relatively safe there, and Taiwan has a lot to offer in terms of cultural experience. Many expats living there enjoy the benefits of using the surplus income and Taiwan’s strategic geography to travel around Asia. How fantastic is that? 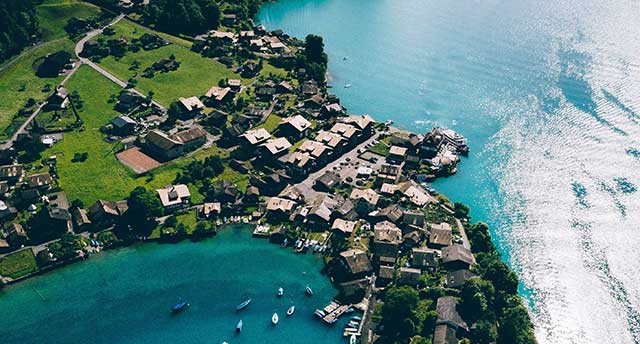 Switzerland has a stellar economy, making it one of the best places to embark on a career. With serene nature spots throughout the country, including the world’s best ski resort, Switzerland is one of the most popular destinations to move to. It has a fantastic food spread, and you will particularly love it if you enjoy indulging in cheese! The health and education system works so well there, that about 50% of expats state that their children are were receiving a better education there than back home! With perks like these, it is easy to understand why only 1% of expats decided to move there for the economic benefits. Given lush greenery and spectacular mountainous views (ahem, the Alps!), it presents opportunities with lots to do. The downside is its high cost of living, which can be balanced out with its high salaries, and the fact that residents are not as friendly. With the rest of Europe being a train ride away, the benefits seem to outweigh the negatives for Switzerland, making it a desirable place to move to. 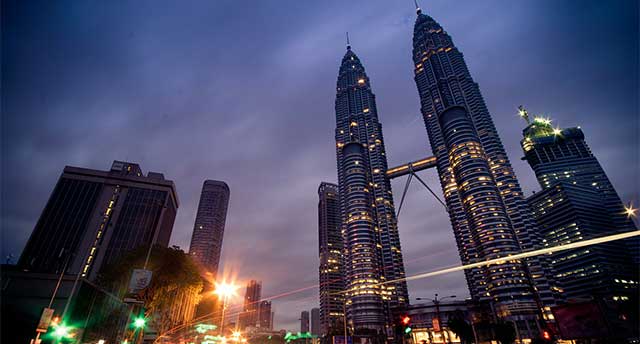 With a fantastic climate throughout the year, Malaysia has become a popular destination amongst expats over the past decade. It has one of the best cuisines in the world! It is easy to get integrated into Malaysia since it is a multicultural society. Malaysia has a lot to offer in terms of experience and culture, with beautiful beach destinations such as Sabah and Sarawak. It is also a cost-effective place to live in, and being in the heart of APAC, it thrives well within the regional economy. The downside to Malaysia is that the quality of the education system is not that great, making it more costly for expats with children to be educating them through private schools there. Malaysia is great for single expats or those without children who want to have the rest of South-East Asia nearby for some sunny weekend travels! 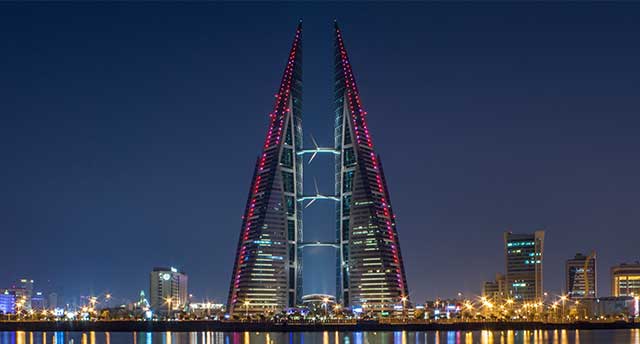 Ah sunny Bahrain! Ever felt like Dubai is the only Middle Eastern place expats can move to for a new life? Think again! Bahrain has a solid economy as it has risen to become one of the region’s major financial hubs. With this comes amazing salaries for expats, with a whopping 80% indicating they have been able to save and pay off debts by working there! The locals are friendly, making it easy for expats to understand and integrate into the culture – about 60% of the people in Bahrain are expats! Bahrain has mouth-watering foods to enjoy. It also has lovely architecture and beaches to admire, providing those who want to move there with a substantial cultural experience. The downsides to Bahrain is its conservative culture and transport is not the best, meaning that you would need to drive everywhere. With the rest of the Middle East, Africa, Europe and Asia nearby, Bahrain makes it a perfect central location to move to, with the obvious financial benefits!

Spoilt for choice? Knowing what your priorities are matching that to your desired place can make the whole process of integration much easier. It is a good idea to do extensive research and weighing out the pros and cons before deciding to make the jump.

With the long list of things to sort out when you have made the decision, let us help you be the star of your move. We are here to take care of your relocation needs while you focus on thing that actually matters – embarking on a new chapter in life!