Random thoughts of a Canadian living in Australia 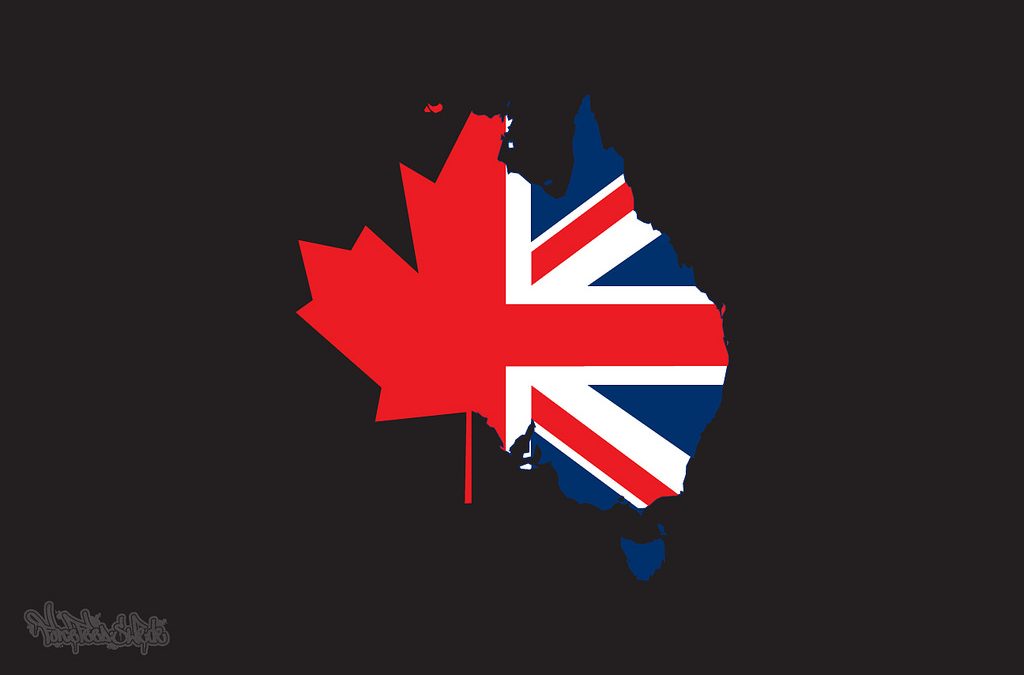 You never know what you’re missing until you actually know you’re missing it.  It’s a confusing statement for sure, but that seems to be where I am at when thinking about my relocation and life in Australia.  Let’s start at the beginning….

I moved to Australia to get married almost 6 years ago now and up until recently, I have not returned to Canada.  Although things are quite similar in some aspects in Australia to home, there are definitely things that will shock you to the core.  Even though I don’t miss shovelling snow, I might actually trade it in if I could eliminate the 45 degree days….. For Canadian-born people, those are absolutely killer.

And while we are on the topic of snow, hearing a native Australian tell you they have to drive “to the snow”, is actually very, very funny.  I remember as a kid, driving down to Florida to drive AWAY from the snow.  Go figure.  Saying that I have never taken the trip to drive to the snow, if just seems so…. un-Canadian.

I will not bother to go into the details of how much things actually cost here, as many people have done so in the past.  It’s easy, things cost more here.  But, the wages are much higher.

Now for some really random thoughts….

Small ovens: you can’t even fit a proper turkey into most ovens here.  Not that you can actually find a decent turkey here.  If you can, you will need to make sure you can fit it in.  Food is a most comforting thing, be prepared to live without some of the “Canadian” things you grew up with.  But, once you have some BBQ’d baby octopus, it won’t matter.  You’ll be hooked.

Referring to Hockey as Ice Hockey, because Field Hockey here is more popular.  Don Cherry would have a big laugh at that one.

Driving on the other side of the road, does take a bit of getting used to.  My wife still has grey hairs from all the times I made a right on a red into oncoming traffic.  No one died, so it’s all good.

I went home for the first time in the middle of October.  Spent some time re-connecting with family and friends, had a blast.  Now, most Canadians, true Canadians will be up in arms about this one.  But Tim Horton’s coffee is not all it’s cracked up to be.  The coffee in Australia is better, I said it.  But to even the playing field, donuts here don’t come close to home.

Working at Palmers Relocations and dealing with Canadians going home all the time often leads me to conversations surrounding the differences in the way of life.  We discuss healthcare, education, sports, weather, politics, cars and occasionally even moving. I guess that is why they called after all right?

Canada is many things to many people. I love the fact I moved to Sydney and have enjoyed every moment of it however I can understand for many the calling to return home. It’s only a whisper right now but I am often told by my clients it will get louder the older I get.