An Introduction to France

France is world-renowned for its food and culture. From the iconic capital city of Paris to the charming vineyards of the south, those moving to France can expect a distinctly French way of living that carries all the way through from the city living to captivating countryside towns. France offers the fourth most UNESCO World Heritage sites in the world as well as hosting a number of top designer events and cultural experiences.

What to Expect When Moving toFrance 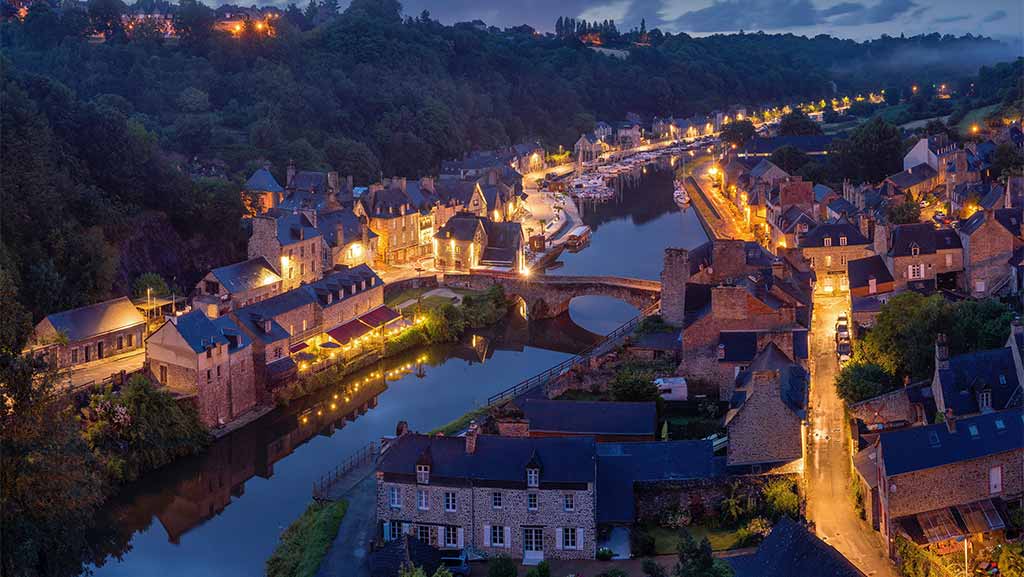 France’s official language is French which you probably knew, so it is a good idea to start learning it if you are planning on moving to France. Only around 40% of the population of France speaks English and the fluent English population is even smaller. The reason for this is largely cultural. The French are very proud of their native tongue so learning the local language is important when moving to France.

What Documentation is Required When Moving to France?

We at Palmers Relocations will allocate you and your family a single point of contact for the full duration of your move to France. Your international move manager will guide you through the simple paperwork required for moving to France to make your home relocation a stress-free experience. If you are moving to France from Australia for more than three months, you will need to apply for a French visa before you leave Australia. If you also have EU citizenship, you will not need to apply for a French visa. You will also need to show that you can support yourself financially during your stay. Those moving belongings to France from Australia will need to ensure that a signed detailed inventory of belongings including the value of the goods is included with the shipment.

Cost of Living When Moving to France

If you are moving to France to work you will need to apply for a French working visa. Some of the most fastest-growing industries in France are the iron, steel, perfume and cosmetics industries. If you are moving to France for a working holiday, France currently has a working holiday agreement where Australian citizens can undertake paid work for up to a year. One of the best ways to improve your employability in France is to learn the language, indeed this may be a requirement for a number of positions.

Healthcare in France is some of the best in the world. Funded in part by worker’s and employer’s contributions, the healthcare system in France is made up of a system of public and private hospitals as well as doctors and other healthcare providers with a flat fee for accessing care which is then mostly reimbursed by a health insurance provider.

Best Places to Live in France:

Below is a list of the best cities to live and work in France.

Top Things to Do in France

If you are moving to France, here are just a few of the incredible things you can see and do. 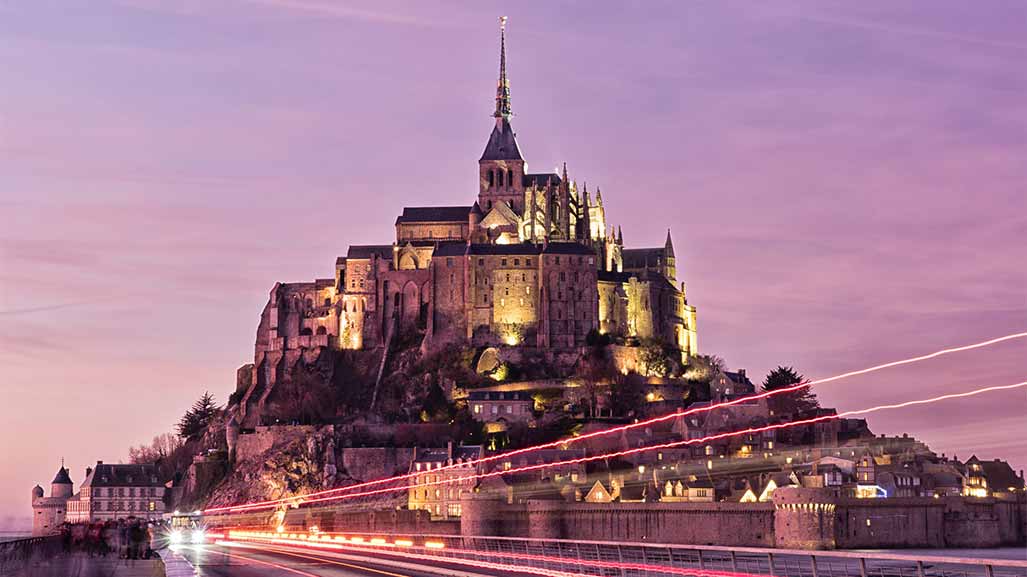 Our international relocation services to France include:

Get your free quote today and get a full international relocation to France.