Australian’s Guide For Moving To Germany

Our international relocation services from to Germany include:

Get your free quote today and get a full international relocation to Germany.

Relocating to Germany from Australia

Germany is a prosperous, democratic country with a very high standard of living and this makes it a major expat destination. If you are considering moving to Germany, then you should read our Australian’s Guide For Moving To Germany.

Germany is divided into 16 states which are each fantastic choices for your expat destination. The population of the country is weighted towards the South-West, but it has a relatively evenly distributed population, with large cities in all parts of 16 states. The largest city and also the capital is Berlin which is actually located in the North-East.

The country has a moderate climate with warm summers and mild cloudy winters. Many people are attracted to the comfortable weather of Germany, along with the world-renown education and healthcare systems, and it’s rich culture.

Germany As An Expat Destination

Germany is a diverse, multicultural place with a rising number of expats granted living there. Currently these total 250,000 persons (~0.3% of the population).

If you want to move to a city or the country, in Germany, both are fantastic options. Germany’s cities are cultural, historical and grand, and its towns and countryside are majestic and quaint.

Did you know that, according to the last figures, more than 13,500 Australians live in Germany, making it one of the most attractive European destination for Aussies just after the UK.

Where Are the Best Place to Live in Germany?

Almost all Germans under the age of 50 have been taught English in their school system, so you can get by speaking English in Germany. Nevertheless, fluency is something that requires constant practice to maintain, so only some Germans have this. (The national language is German it goes without saying).

It is extremely helpful that Germans know English for the first year or so of being an expat, but it will probably help you, in the long run, to start learning German.

Germany has a pleasantly moderate climate. It isn’t volatile from one day to the next or from Summer to Winter. But generally, the summers are warm and dry and the winters cold and snowy.

When you move to Germany you will get a pleasant surprise. The cost of living in Germany is an order of magnitude lower than Australia. Expenses are ~25% lower than Australia and purchasing power marginally higher. It has a cost of living below that of other highly developed European countries. This website suggests that just 800 euro per month is required to cover your living expenses. 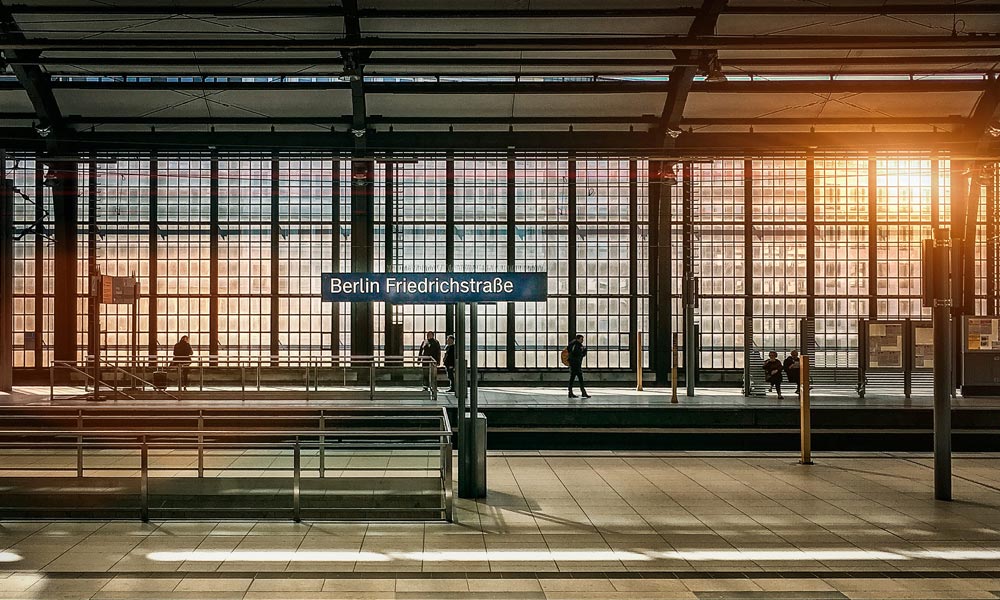 Germany has one of the highest life expediencies in the world and this is because it has long had the most unrestricted universal healthcare system in Europe. Health insurance is compulsory and there are programs whereby those below an income threshold are enrolled at affordable rates. Its health insurance system is also integrated and this all ensures that the people with the least ability to afford healthcare costs are not those that find themselves in the most health-related debt.

When moving to Germany you will find a well-funded education system which is provided free of charge for primary, high school and even university students. It produces high performing students and thus the rates of private school attendance are quite low. Many expats choose Germany as their destination exclusively for the free tertiary education which is provided for international students as well quite incredibly.

In Germany, children are forbidden to be homeschooled as there is compulsory education attendance. The age for beginning primary school starts at six, and once a student completes their 12th or 13th grade (in some states in Germany), they will receive an Abitur certificate with the entitlement to study at a university. There are many public schools in Germany, and the majority have a high level of education and is free of charge while nine per cent of students in Germany study at a private school that charges fees. If your child is under the age of six, they can be enrolled in a daycare facility.

If you plan to work there, there are branches of the Bundesagentur für Arbeit, also known as the Federal Employment Agency. Their purpose is to help people with their jobs search and give you information on the market while charging no fee at all. If you are working, your insurance is automatically paid from your income. Your health insurance is paid from half of your income, and your employer pays the other half. The state pays for the insurance if you are claiming benefits and are unemployed.

Many Australian decide to look for a suitable apartment or house after they move to Germany. So, if that is what you prefer, there are many hotels and holiday house rentals for you to stay in until you find the right home. There are many real estate agents and companies that will help you find a new home but, beware of their expensive fees. Renting in Germany for a two-bedroom apartment, for instance, is as low as less than 700 Australian Dollars a month. Still, the price will vary depending on the apartment size and the distance to the centre of the city. Most landlords will request a lot of paperwork such as proof that you can afford to pay the property and some may ask for you to pay three months of rent in advance to use as a security deposit. If you do decide to rent out, check your rental agreement to see if some of your utilities such as heat or hot water, is included in the rent. If not, many providers can help assist in connecting your home to a supply.

5 Tips For Moving To Germany

Start learning German. Start as soon as possible and before long you will find it becomes easier to talk to Germans in their native tongue than in English (and you can switch between languages of course)

Get a university education. It’s free!

Shake hands when meeting someone for the first time. It’s customary