Australian Guide For Moving To Japan 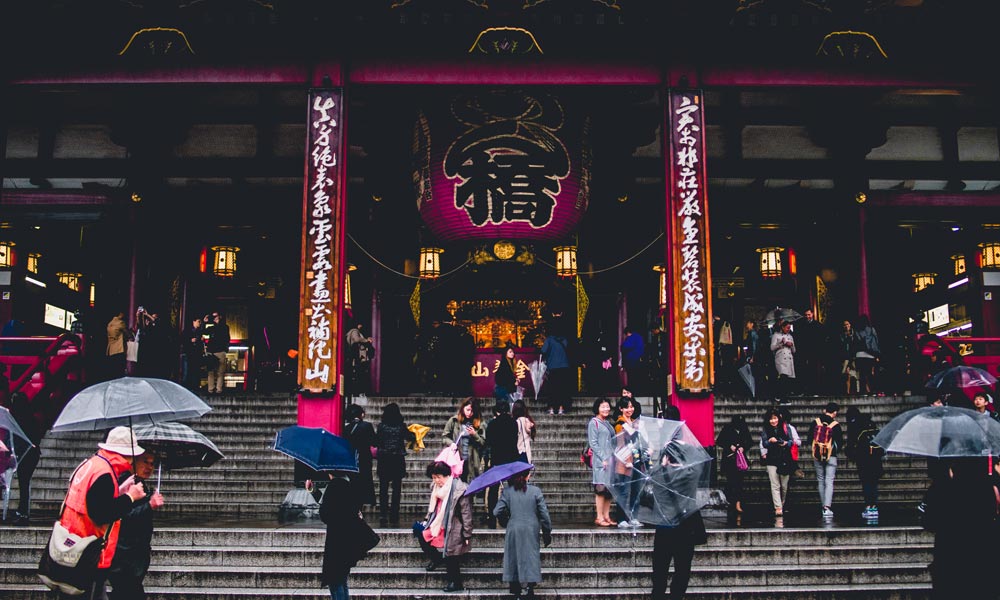 Our international relocation services to Japan include:

Get your free quote today and get a full international relocation to Japan.

Moving to Japan as an expat offers a life in a wonderful and truly captivating country which offers a completely different lifestyle to the one you are used to in Australia. It is this that attract so many people to visit and experience Japan, but once you are there, you may find it hard to leave.

From the huge urban expanses of Tokyo and Osaka to the beauty of Kyoto and Nara, Japan has a lot to offer and experience for every expat. It is a unique culture unlike any other with a number of surprising and exciting elements for you to embrace.

You may think that packaging your items yourself is more secure because you are the only one handling them. Actually, you may want to reconsider, because Japan’s border security is far more likely to unravel and inspect self-packaged items. This is why the best peace of mind is in professional packaging services who always handle with care such as Palmers.

Moving A Pet To Japan

Japan is a country that loves pets (especially cats), and you shouldn’t have trouble transporting your pet as long as it clear quarantine. But, for the best welfare of your little friend, we recommend using a professional pet transport agent.

Moving Your Boat To Japan

Moving your boat to Japan is very similar to moving your car in every way, except it involves proving you have a clean boat license rather than a car license. However, there is an extra focus on quarantine when it comes to boats because customs want to prevent invasive marine species from entering Japanese waters. It’s best to give your boat an inside-and-out clean before commencing this process.

Japan As An Expat Destination

In Japan currently, there is approximately two million expats, most of which come from neighbouring Asian countries. Whilst the Japanese culture is very different to most other Asian countries, living conditions could be compared to a place such as China or Taiwan with lots of smaller dwellings rather than big houses you would find in Australia.

Most Japanese people, especially younger generations, fully embrace and welcome westerners and often are seen embracing elements of western culture, but always with a Japanese twist. You are more likely to come across English speakers in the bigger cities than in the smaller towns and cities.

List Of The Top Japanese Cities To Move To 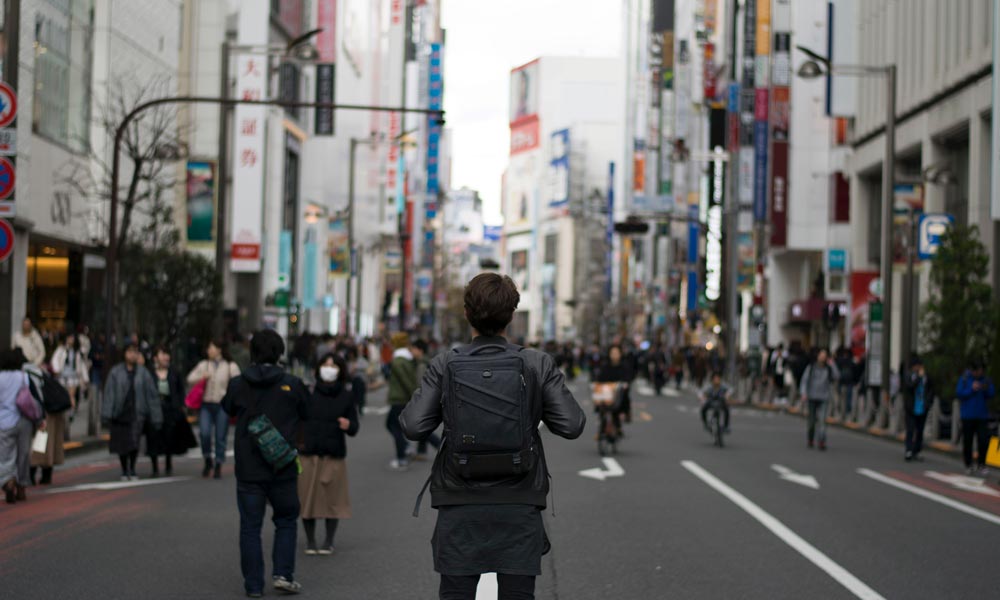 Japan can be very expensive, especially in major urban centres such as Tokyo and Osaka. Of course, if you’re moving from Melbourne or Sydney you will probably find cheaper housing in Japan, but with smaller living spaces. Other expenses such as food may also seem costlier so you will need to factor this into your overall budget.

The only official language in Japan is of course, Japanese. English is reasonable common however and is often spoken in the bigger cities. You will find it harder to communicate in the more traditional villages and towns especially, with few speaking English.

Japan has quite extreme temperatures. This involves hot and humid summer, especially in big cities, rainy seasons, and cold winters, often with snow which can fall across Japan. In the winter, Japan is a great skiing destination, especially on the island Hokkaido where Japans fourth-largest city Sapporo is located.

Japan has relatively good healthcare with payment for medical services offered by the universal health care insurance system which means equal access to all residents. Fees are set by a government committee and are strictly regulated by the government to keep them affordable. All residents are required to have health insurance, however there in no penalty for not having it.

Citizens are allowed to pick their own physicians and hospitals and cannot be denied coverage. Hospitals are all non-profit and for-profit corporations are not able to run private hospitals. Doctors or physicians must be in charge of both hospitals and local clinics.

School in Japan is composed of elementary school which lasts six years, middle school and high school, both of which last three years each. Education is not compulsory after elementary and middle school but most (98%) of students go on to high school. Japan has approximately 30-40 international schools as of 2016 so if you are moving with kids it is important to local a school before moving.

Japan has an ingrained work culture, often involving long working hours for both high and low skilled work. It also isn’t uncommon for days off to be very rare, with some days only offering two days off a month.

That being said there are a number of job opportunities in Japan, but most expats will find work is easier to come by with connection in your industry or in Japan already. Online job agencies are also becoming more popular amongst employers with expat job site Daijob a good place to start your search.

English teachers are in high demand in Japan and this is a great way to spend a shorter term in Japan. Often it is expected that English teachers do NOT speak Japanese making it an easier way to get a job in Japan over a job that requires some level of Japanese speaking.

Tips For Moving And Living In Japan 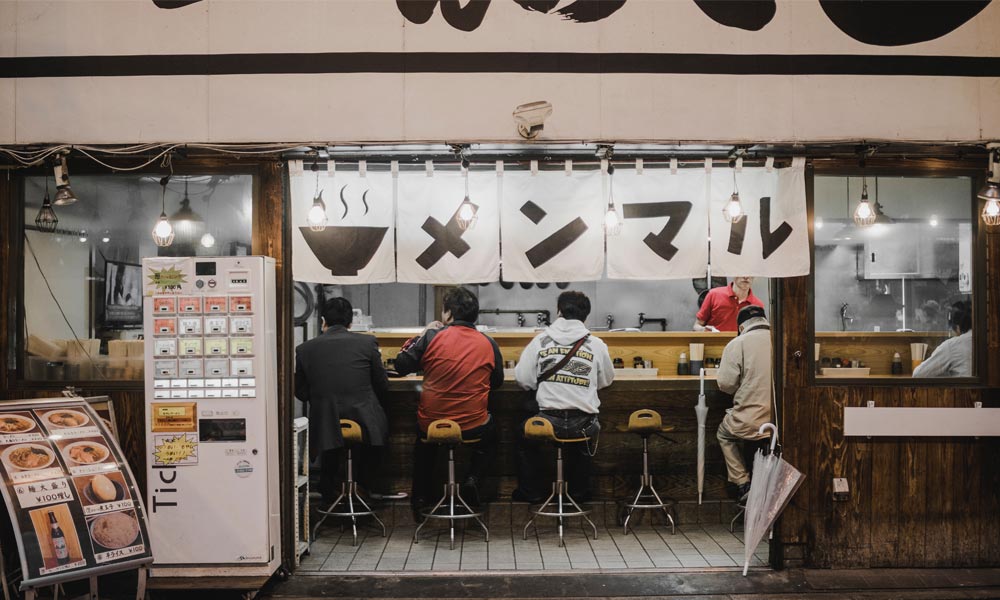