Palmer’s Guide For Moving To Adelaide 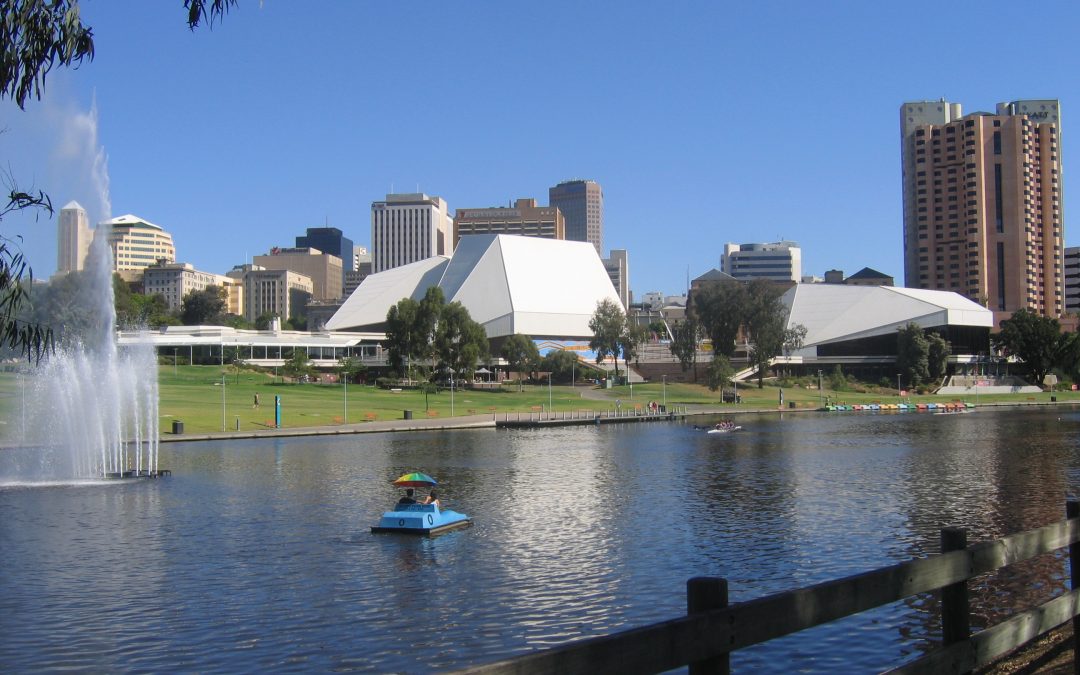 Adelaide is the capital city of South Australia. It has a history marked by wealth and is one of the few Australian cities which werent originated by convicts. It is a designed city, with a neat grid layout and a ring of parklands surrounding the city center. Many people prefer Adelaide because it is smaller than the other capital cities and has ample greenery but still has a cultural scene to match the larger cities.

Adelaide As A Moving Destination

When choosing a place to move to in Adelaide, it’s best to start your search zoomed out and looking at the map broadly, and then narrow it down. Otherwise you are going to be overwhelmed with options. So if you divide the city into north versus south, many prefer the south, but for this reason it is also more expensive. The south side is closer to the sea and has less government housing.

Adelaide enjoys a Mediterranean climate with warm–hot and dry summers and short, mild winters. There is more rainfall in the winter season, but it is the driest of the Australian capital cities.

If you are moving from Sydney, you will get a pleasant surprise from the prices in Adelaide. They are quite a bit lower. The main thing is rent price, which on average is about half what it is in Sydney (!!!). This can save you hundreds of dollars a month or even a week alone. Then the other consumer prices are around 5% less in total. But despite this, purchasing power is about 1.5% higher than in Sydney, so you shouldn’t worry about a drop in income. Moving to Adelaide can be a great financial move.

Adelaide’s traffic is slightly better than Sydney’s, for it is a smaller city, however the city doesn’t have freeways, so the speed is slower. Unfortunately, you shouldn’t expect reductions in car travel times when moving to Adelaide. Adelaide’s public transport to the suburbs also leaves something to be desired, but this is like all Australian capital cities. Adelaide’s public transport does receive complaints over reliability and frequency, but there is a 30 year plan to improve it.

Adelaide’s transport system is consolidated city-wide into the Adelaide Metro. This system comprises of railways, a tramway an O-Bahn Busway (a bus that runs on a track). This system is effective at handling transport within this relatively small Australian major city, and there are plans to extend the tram system to reach further into the city and to the airport.

Road transport is also a breeze in Adelaide, which was designed with wide lanes and because of its small scale, you can often travel from one side of the city to the other in just 20 minutes. However, in recent years, traffic has risen and the 20-minute-rule has been challenged somewhat.

Adelaide was established as a British province and so is very English culturally, much more so than other parts of Australia which some would say are more Americanised. Adelaide also has longstanding influences of other European countries on its culture, particularly German, who came in the 19th century escaping persecution.

The city hosts many international cultural fairs including the German Schützenfest and the world’s largest Christmas parade. It has also been recognised as a ‘City of Music’ by UNESCO because of its numerous music institutions and for the variety of musical talents it has produced including Guy Sebastian and Hilltop Hoods.

3 Tips For Moving To Adelaide