Palmer’s Guide For Moving To Newcastle 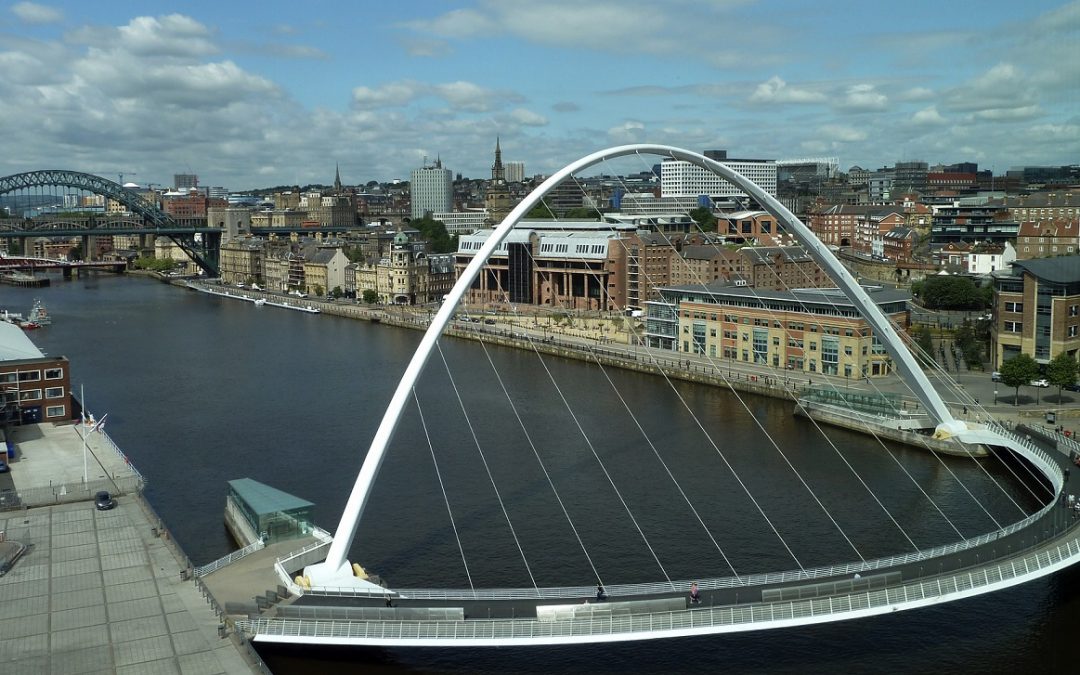 Newcastle is located 162km North of Sydney in the Hunter Region and sits at the mouth of the Hunter River. It is known for its exporting of coal however it is experiencing rapid growth due to an influx of individuals and businesses who regard it as an affordable alternative to Sydney that is not too far away. It is a city that is already well established as a centre for both manual and service-based jobs in New South Wales.

Newcastle As A Moving Destination

Newcastle is only a 2.5 hour drive from Sydney, so it is common for family members to move there if they want some independence or cheaper living, without having to say goodbye.

Unlike Sydney, the inner city of Newcastle is still affordable. Residents rank some of these inner-city suburbs, chiefly The Hill as the best of suburbs in Newcastle (Source). But you probably won’t be disappointed with the more removed, less busy areas of Newcastle, partly because they aren’t that far away.

Financially, you will be quite a bit better off living in Newcastle than in Sydney. Rent prices are 39% lower and consumer prices are 16% lower than in Sydney. But what’s surprising is that local purchasing power is 19% higher than in Sydney. It would seem that this is because many jobs pay the same wages, and there are also some high wages being paid to those in the coal mining sector.

Newcastle has a train system, but it is used by only a relatively small proportion of people who live along the train routes. Due to the comparatively small size of the city, it is quicker just to drive directly to destinations for most people. Driving is the primary mode of transport and unlike larger cities, you won’t be waiting in traffic for as long.

Newcastle has always held a variety of cultural events including those of regional skills and talents, modern art, jazz, writing, theatre and history (the Newcastle Museum). The city has a culture that harks back to its European settler days as a coal mining town.

3 Tips For Moving To Newcastle