Palmer’s Guide For Moving To Sydney 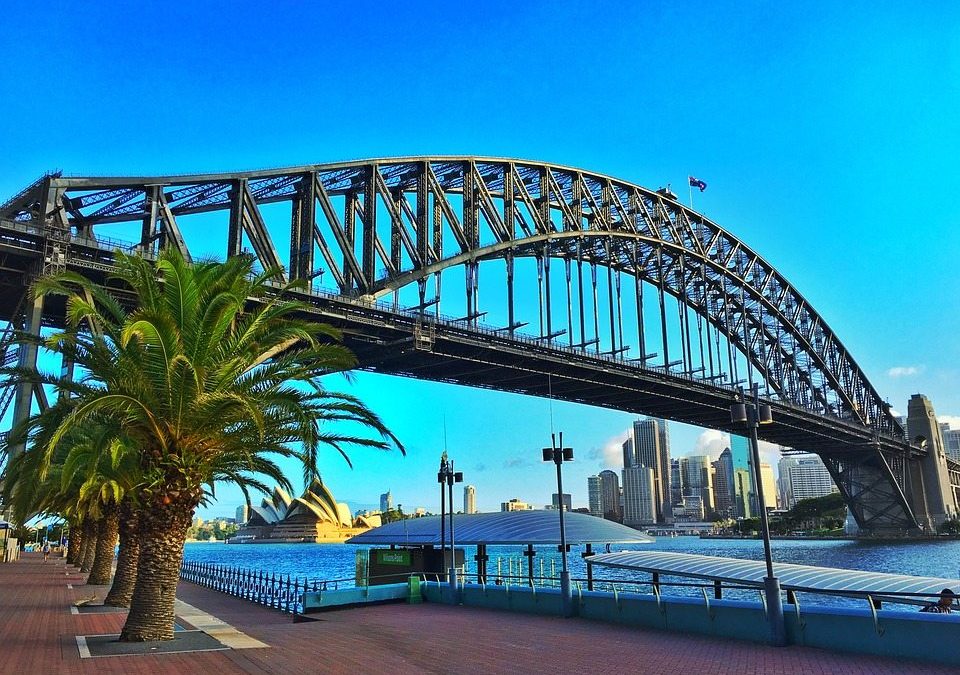 Sydney is the largest city in Australia. It is the state capital of NSW and surrounds the world’s largest natural harbour. It is known for its beaches, its business, its Australian landmarks and numerous attractions. For work, rest and play, Sydney is a great location to move to in Australia.

Sydney As A Moving Destination

When moving to the large city of Sydney, there will be many options of which part of the city to move to. North Sydney is regarded as being more wealthy than the south. And whilst it is true that some northern suburbs are very expensive; there are affordable suburbs in the north of Sydney (just further north).

Then there is the east/west divide which is similar. The east is seen as being more affluent than the west, and this is true mainly because the west is further away from the city center. However, gentrification is causing the images of many suburbs to turn around.

Sydney is one of the most expensive cities in the world. Whilst Australia as a whole has a high cost of living, if you are coming from Melbourne or most other places in Australia, you will notice that the prices are higher in Sydney. The main difference you will notice in Sydney is rent prices which are currently 50% higher in Sydney. This is the reason for many Sydneysiders living quite far from the city center.

However, offsetting this somewhat is that Sydney has a higher local purchasing power than most if not all other parts of Australia including Melbourne—meaning that if you live in Sydney it is expected that you will find a job that will pay more (by a factor of 12%).

Sydney’s public transport system is fairly good. Its train system is regular. And compared to other cities and countries, it is extremely clean.

Sydney’s road network leaves more to be desired however. It is the most populous city in Australia and also the oldest—so many of its inner-city roads are thin and poorly laid-out.

Sydney holds its place as one of the world’s most liveable cities partly because of its infrastructure and landmarks. It has the Sydney Harbour bridge, the Royal Botanic Garden, the Sydney Opera House, Sydney Tower, a system of numerous hospitals including Sydney Hospital and also a multitude of universities including the University of Sydney.

The easiest way to sum up Sydney’s culture is that it’s a modern, multicultural city with various cultures mixing and creating interesting things. But you can still identify parts of this city that are distinctly Sydney. There is sandstone architecture, shrimps on the barbie (BBQ prawns), rugby, Aussie Rules football, soccer and contemporary spins on Asian food.

4 Tips For Moving To Sydney