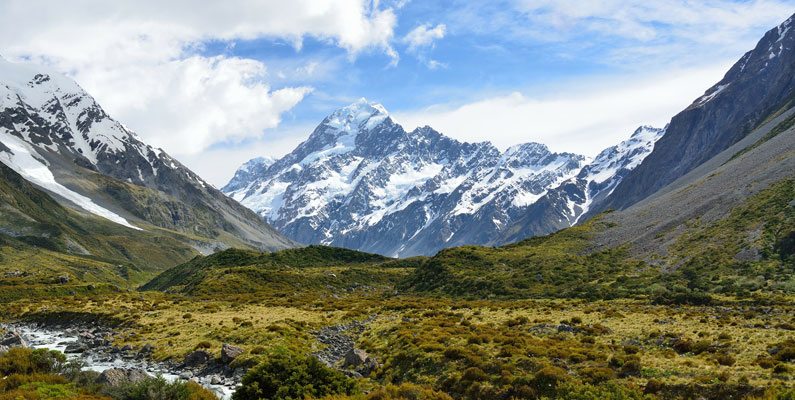 Across the Tasman there seems to be a constant back and forth routine like a tennis match of immigration. With both Australia and New Zealand offering a little something more or just something different.

Recent years however have seen fewer Kiwis willing to take a chance on Australia. Statistics show less than 30,000 people living in New Zealand opted to move in Australia in 2015 compared to the previous year of 48,000 which was already showing fewer numbers from previous years.

On the other side of the coin, Australian’s relocating to New Zealand increased from 16,000 to 22,000 during the same period.

Palmers Relocations who specialise in relocating families and individuals between both Australia and New Zealand s believe this is due to a commonly shared sentiment of Australia offered less quality of life especially in the major cities where the hustle and bustle can clog into family and personal time.
Economists believe Kiwis may be putting off moving to Australia because their prospects were not as strong as they once were.

Below is a guide on what to expect when you arrive in New Zealand. This is just a general account based on feedback as the experience as a whole can greatly change due to different regions of New Zealand offering completely different cultural experiences.

Visa Options For You And Your Family

If you are a citizen or permanent resident of Australia you don’t need a visa to live and work in New Zealand.

If you’re in Australia on a temporary visa then you’ll likely need a visa to enter New Zealand. The visa system in New Zealand is very similar is Australia’s; if you’re offered a skilled job by a New Zealand employer then they may be able to sponsor your temporary work visa application. There are also permanent resident options that allow you to stay indefinitely.

The pace of life however is more laid back, whilst living in what many people say is the cleanest and most beautiful country in the world.

It’s easy to do things outdoors and you’ll have time for your own interests. Even in the biggest cities you’re only minutes from a beach, native park or mountain biking trail. It’s also a great place for children, with so many healthy recreational activities and a world-class education system that is largely free.

List Of The Top New Zealand Cities To Move To

Overall, it’ll probably cost slightly less to live in New Zealand than it does in Australia.

Depending where you come from, the cost of living is likely to be cheaper. For example, Sydney is the world’s 31st most expensive city to live in, according to the Mercer’s 2015 Cost of Living survey, by comparison, Auckland was rather further down the rankings at 61st and Wellington even less expensive at 83rd.

If you are eligible for the Australian aged-pension, you can claim this in New Zealand as part of the Social Security Agreement between the two countries. The agreement also allows you to add together your periods of Working Age residence in Australia and New Zealand, so you can meet the minimum requirements for the payment.

If you’re a returning New Zealander, you should be eligible for publicly funded healthcare if you register with the local Primary Health Organisation (PHO).

For Australians, there are two different eligibility classes.

If you’re an Australian citizen or permanent resident, you are eligible for the full range of publicly funded health care, provided you can demonstrate an intention to stay in New Zealand for at least two years continually. New Zealand doesn’t have a national Medicare system like Australia. Instead, once you are living in New Zealand, you should register with the PHO to receive subsidised healthcare.

If you’re an Australian resident and don’t intend to stay for two years, you’re only eligible for immediately necessary hospital and maternity services and pharmaceuticals. You’ll need to pay the full cost of primary health care consultations (e.g. with a local doctor or nurse), often called the ‘casual’ rate. This is what New Zealanders pay if they choose not to enrol.

Australian and New Zealand citizens and permanent residents are classified as domestic students in New Zealand so only pay local fees, including tertiary education. The vast majority of our top quality primary and secondary schools are free (although parents are expected to meet some minor costs).

An Australian who is a resident in New Zealand may rent or purchase land and property under the same conditions as New Zealanders. No restrictions apply to land value or size.

An Australian who is not actually residing in New Zealand may be classed as an “overseas person” and must obtain consent under New Zealand’s Overseas Investment Regulations to acquire or take control of significant assets in New Zealand. 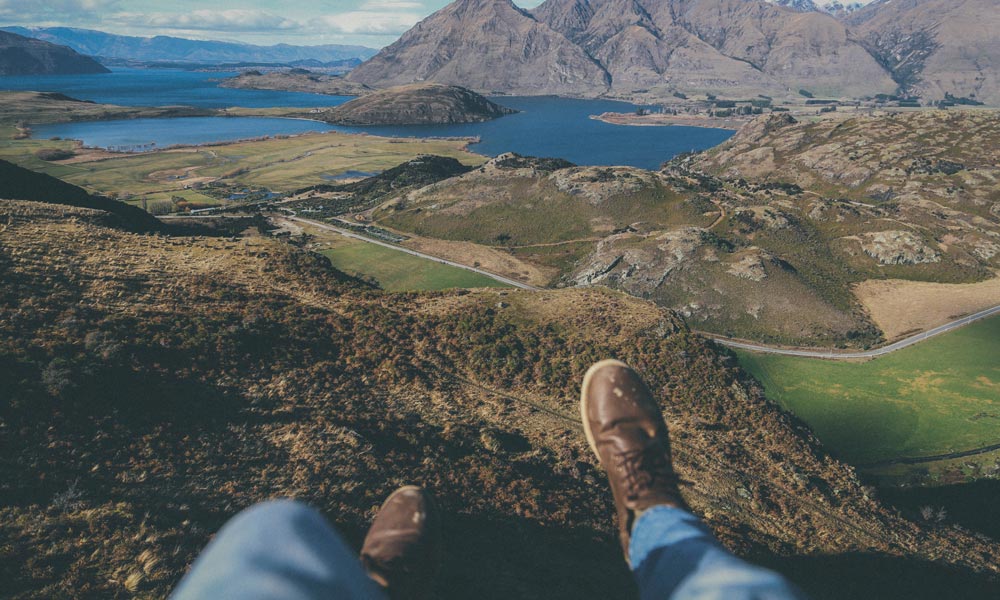 Getting A Tax Number

If you have previously lived in New Zealand you may already have an IRD number and should use this number when you return. If you don’t know your IRD number, you can find it using the IRD website.

If you’ve never had an IRD number, you should apply for one through Inland Revenue Department (IRD) when you arrive in New Zealand, particularly if you will be working here. You can find the form on the IRD website.

If you do not have an IRD number, tax will be deducted at a no-declaration rate, which is higher than the normal deduction rate.

New Zealand boasts an unemployment rate of 5.7 percent which is comparable to Australia’s at 5.8% offering a great job market with a skill shortage in Canterbury apparent with the earthquakes of 2010, 2011 and most recently this year in 2016.

Average median price is NZ $395 per week with Auckland being the highest at NZ $550 compared to Australia which is $488 AUD and Sydney $620 per week.

Australia to New Zealand will take your somewhere between 4-5 weeks door to door to transport your household goods depending on where you are going. There is also plenty of options to share containers if your only moving limited items with the main ports being Auckland, Lyttelton (Christchurch), Wellington, Dunedin and Port Chalmers.

In 2015 New Zealand introduced new Bio Security measures similar to Australia’s AQIS body. This means your goods will be unloaded and inspected by New Zealand’s Ministry of Primary Industries. It is important to comply with these rules to avoid unwanted penalties or MAF fees.

For further information, contact the professionals at Palmers Relocations as they understand the rules and regulations ensuring you’re ready for the journey across the Tasman.