Palmer’s Guide For Moving To Brisbane 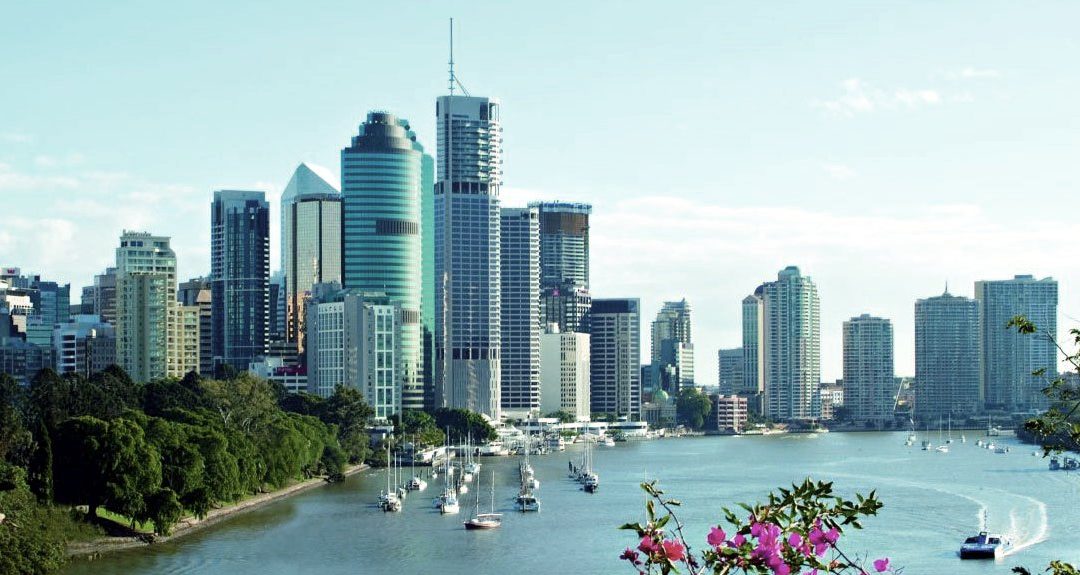 Brisbane is the largest city in the state of Queensland and one of the oldest cities in Australia. It is Australia’s 3rd most populous city—with a population of 2.2 million. As it is in Queensland—one of the northerly states—this city is known for its warm temperatures, beautiful Brisbane River and tourist attractions.

Brisbane As A Moving Destination

As Brisbane is such a large city, there are many choices of area to move to. But we will simplify things a bit by giving you the scoop on the general divides in this city. Brisbane doesn’t have a pronounced north-south divide like Sydney or Melbourne. Instead, people talk of the differences between east and west. Suburbs north of the river are west of the CBD so are called west and south of the river called east. This divide is less extreme than in the other major cities, but the north less built-up and has lower property prices.

Brisbane’s cost of living is a degree lower than Sydney and Melbourne. Compared to Sydney, consumer prices and groceries are almost 8% cheaper in Brisbane. But rent prices are 20–36% cheaper. This is a large difference that causes many people to choose to move to Brisbane. What’s more, local purchasing power in Brisbane is actually 5% higher than in Sydney, meaning that Brisbanites earn more. So as a financial decision, moving to Brisbane is a very sound one.

Brisbane has a fairly good public transport system. It has an extensive train network and a widely acclaimed bus network. But, peak hour transport is still subject to crowding. Compared to Sydney and Melbourne, Brisbane’s public transport is quite favourable, but there are still areas that can be improved.

Brisbane’s roadways are also favourable compared to the two larger Australian cities. And the reason is that Brisbane is just a less populous city. Driving into work shouldn’t be too much of a pain, however traffic still sometimes makes the news.

Brisbane has 8 major public hospitals and 4 major private hospitals. It is also well known for its comprehensive police service. This city is a popular place for retirees, so it has many facilities for the elderly, but to keep up with the growth in demand, Brisbane’s Mayor has since 2015 been offering incentives to encourage more aged care developers and services into the city.

Brisbane contains the Queensland Gallery of Modern Art—one of the main cultural centers in Australia. It also has numerous theatres, performing arts centers, museums and etc. The city has been host to many major sporting events throughout its history, the 1982 Commonwealth Games to name just one. It is in a bid to host future events including the 2024 Olympic Games. This is unsurprising considering the city’s strong sporting culture—with a special interest in rugby, cricket and soccer.

3 Tips For Moving To Brisbane