Palmer’s Guide For Moving To Canberra 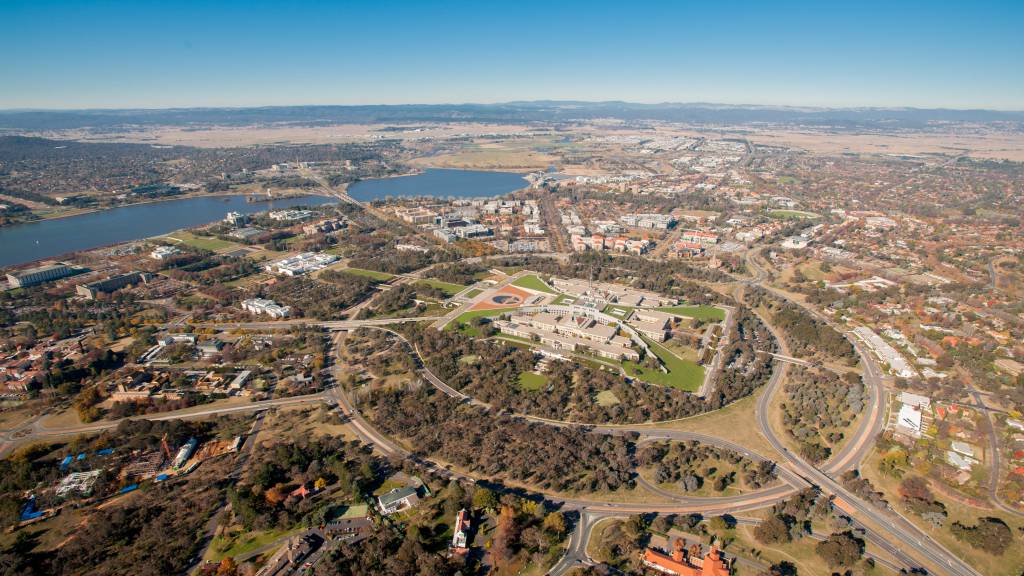 Canberra is the capital city of Australia and the 8th largest city with a population of 380 thousand. It is located in the Australian Capital Territory, 280km south-west of Sydney. It is known for its innovative and majestic city plan, involving ample greenery and circular roads that converge on Parliament House and the Lake Burley Griffin in the center.

Canberra As A Moving Destination

Canberra is only a 3.5 hour drive from Sydney, so many people move from Sydney to enjoy this beautiful city and a lower cost of living without being separated from their families.

Canberra’s top ranking suburbs are spread remarkably evenly compared to other Australian cities which usually have a considerable difference between more expensive and cheap sides to the city. One key thing is that the whole of Canberra is relatively affordable, so even buying or renting in nice suburbs in inner city Canberra may be within your means.

Canberra’s summer average temperatures range from 12.6–27°C and are quite dry. Its winters average between 1—12°C and are somewhat wetter, but November (in spring) is the wettest month.

Coming from Sydney, living in Canberra will be a good financial decision because its cost of living is quite a bit cheaper. Consumer prices are 11% lower and rent prices are 35% lower (!). But don’t expect to earn less. Local purchasing power is 19% higher in Canberra, indicating that as a whole, Canberrans probably earn more money.

Due to the relatively small size of the city and the well-planned road network, the car is the primary mode of transport in Canberra. There is a rail system, but due to the small distances involved, the bus system is more dominant among public transport, and a light rail is under construction.

As the capital of Australia, Canberra contains many national landmarks and sites of great importance including the Australian War Memorial, the National Museum of Australia, the National Library, Parliament House, the High Court and the list goes on and on. There are boundless things to do on your days off, and boundless fun for the kids.

Canberra is certainly a center of music, theatre and the arts in Australia. It holds the ANU School of Music, the Canberra Theatre and Playhouse and many more cultural institutions. It is also host to many festivals including the Enlighten festival and National Multicultural Festival.

3 Tips For Moving To Canberra