Palmer’s Guide For Moving To Perth 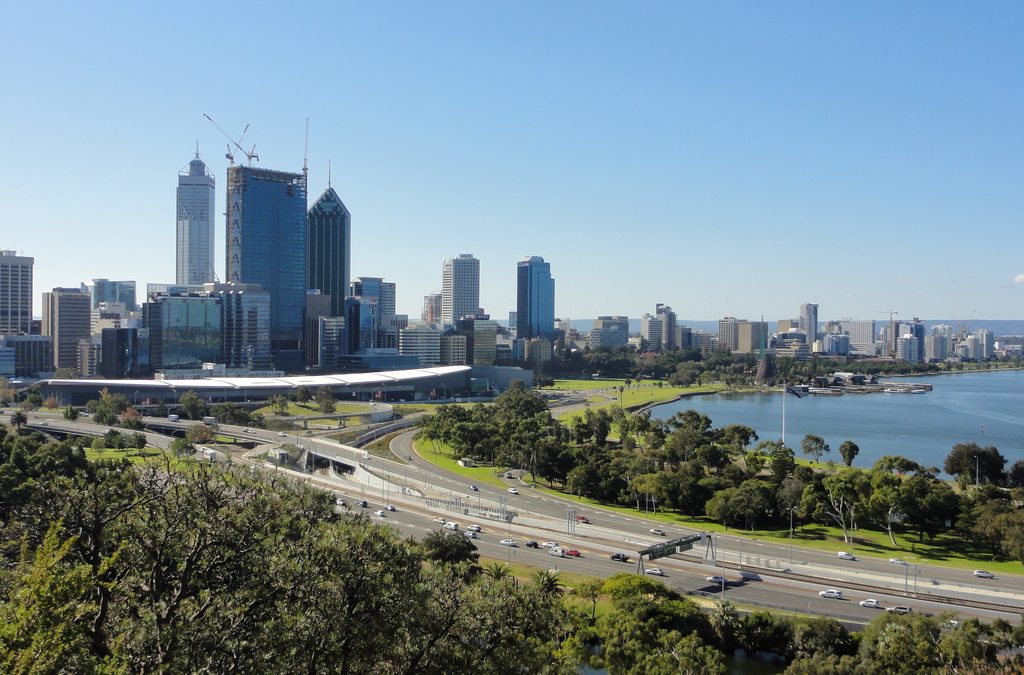 Perth is the largest city in Western Australia and is known for its gold rush history and booming mining economy. It is also known for its sunny weather and laid-back lifestyle.

Perth As A Moving Destination

Like most Australian cities, it is expensive to live in the city center—this is more of a business district. Instead, you have various options surrounding the CBD. To break it down:

Residents of Perth enjoy its Mediterranean climate with hot, dry summers and mild winters. Winter is the wetter season, but it is still the sunniest capital city of Australia with cloudless skies 186 days per year on average.

Perth’s costs of living are pretty standard for an Australian capital city. But thankfully, if you are moving from Sydney, most will be a bit cheaper. Consumer prices are marginally lower and rent prices are almost 40% lower (!). Furthermore, purchasing power is about 4% higher in Perth. This makes sense considering their booming industries, in which many people are making a lot of money. Even considering the fact that restaurant and grocery prices are a bit higher in Perth, moving to this city can be a great financial decision.

People don’t complain about Perth’s transport like they do in the other Australian capital cities. If you come from Sydney or Melbourne you will be pleasantly surprised that traffic is not that bad—because the city has three freeways and nine highways and less people. Furthermore, Transperth operates reliable public transport, with zero-fare bus and train trips around the city center.

Perth has ten large hospitals, each with emergency departments and with new hospitals under construction. The facilities in some of these existing facilities are known to be ageing, but this is why construction on the new facilities has been underway since 2015.

Perth also has one of the world’s largest inner-city parks—the beautiful Kings Park. It includes scenic walking tracks, lakes, the State War Memorial Precinct, playgrounds and the Western Australian Botanic Garden. In fact, Perth has more than its fare share of entertainment facilities. It also has a zoo, several museums, the Scitech Discovery Center, the Marmion Marine Park, numerous sporting facilities and a national park with a vintage tramway and light railway.

As a city that is a bit further away from the others, you can expect Perth to have a pretty unique culture. There is a distinct Perth personality that you wont find anywhere else, and it may hark back to its gold rush days. Perth has a 19 white-sand beaches, and is a surfing hotspot. It also has an extensive wine region with some of the most renowned wine in Australia and the world being produced there. And it would be unforgivable not to mention Perth’s unique and tightly knit music scene, which has produced groups such as Tame Impala, Birds of Tokyo and The Triffids.

3 Tips For Moving To Perth